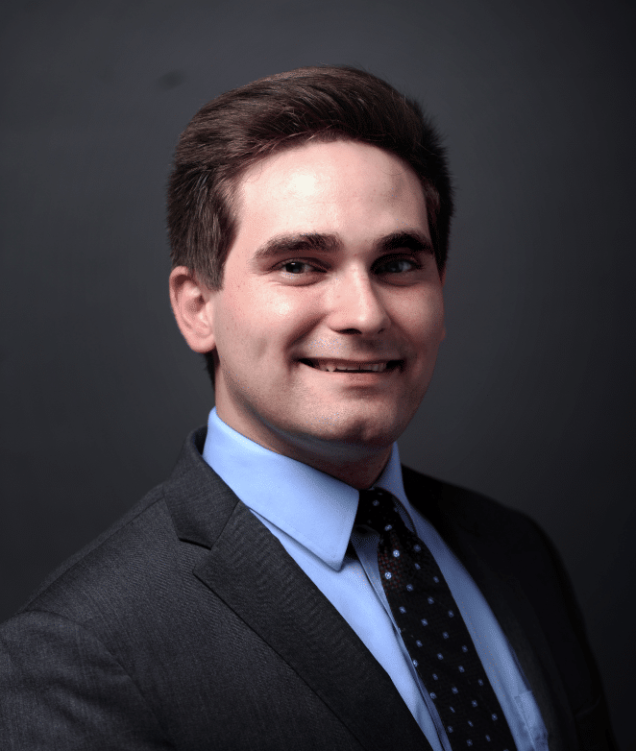 Joshua rejoined the Pacific Legal Foundation’s Sacramento office in 2019 after completing a summer clerkship in 2018. He practices within several PLF’s litigation areas including economic liberty and property rights.

Growing up in the deep south, Joshua was raised with an appreciation of individualism and a skepticism toward overreaching government. In college, he solidified his deeply ingrained love of liberty by studying Austrian economics and becoming a founding member of his school’s Young Americans for Liberty chapter.

Joshua earned B.A. degrees in Foreign Languages, Criminal Justice, and Psychology from the University of Southern Mississippi and a J.D. from the University of Alabama School of Law. During law school he was the Editor-in-Chief of the Alabama Civil Rights and Civil Liberties Law Review. In this position, he hosted several liberty-focused events with topics ranging from criminal justice reform to equality in education. 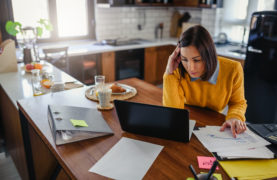 Issues & Insights: Lifting zoning restrictions would get Americans back to work during the COVID-19 crisis

As the country grappled with the coronavirus pandemic, widespread shutdowns forced businesses to close – some permanently. With so many businesses closing at once, Americans were left searching for a way to make enough money to get by. As social distancing and working from home became the new normal, many jobless Americans turned to home-based ...