Blog > Op-Ed > The Hill: Utah should open its doors to economic opportunity 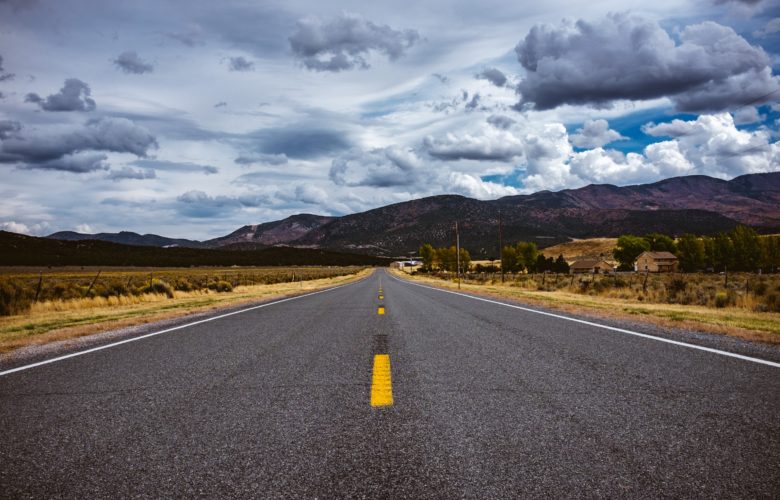 On the heels of a pandemic, states should be inviting innovation, entrepreneurship and economic recovery. But a recent story in Utah exemplifies a disturbing trend in America: banning all business models not explicitly permitted and depriving people of their shot at the American Dream.

Late last year, Utahan entrepreneur Zachary Stucki reached out to city officials in St. George to request information about operating a mobile salon business called the Cut Truck. Zachary assumed there’d be permits to be secured and red tape to be surmounted, but to his surprise, the city responded that Stucki would not be able to operate his business at all.

Confused, Stucki pointed out that the city code does not prohibit the operation of his business. The city agreed but insisted that his innovative business model was forbidden because its laws do not explicitly allow the operation of mobile salons. According to the city, any business proposals not specifically listed in the code are presumptively prohibited.

The city’s position turns a longstanding principle of due process — and ideals of American entrepreneurialism — on their head. The maxim that “everything which is not forbidden is allowed” is a critical element of a free society.

As former Supreme Court Justice Antonin Scalia once remarked, the due process principle of “no restriction without a law” is one of the most widely held value judgments in the entire history of human thought. Scholars and historians have traced that adage back to the early Greeks and throughout Western tradition. The principle is also reflected in our Constitution’s Ninth Amendment, which recognizes that individuals retain rights even when not explicitly enumerated by the government.

In other words, it’s not the people who need to justify the use of their liberty to the government. Instead, it’s the government that must justify its restrictions to the people. The city’s insistence that everything it does not explicitly authorize is prohibited defies centuries of Western tradition and the U.S. Constitution. It’s also bad policy.

Mobile businesses such as Stucki’s are exceedingly popular in American cities because of the convenience and competitive prices they offer. As a result, it’s common to see food trucks, mobile thrift shops, and even mobile COVID-19 testing. Unfortunately, their popularity also has made them a target for restrictive policies crafted to benefit stationary brick-and-mortar shops that offer the same services. Historically, regulators have suggested bans are necessary because of purported traffic problems. But often, the laws aren’t targeted toward controlling traffic; they’re targeted at controlling competition.

For example, some localities require food trucks to be parked a minimum distance from brick-and-mortar restaurants or limit the trucks’ hours of operation to times when nearby stationary restaurants are closed. That’s not about preventing sidewalk congestion or protecting public health. It’s about protecting favored groups’ profits.

In Stucki’s case, he presents no threat to public health or safety. He can abide by the same standards as brick-and-mortar establishments and presents no risk of sidewalk congestion on public streets, considering that St. George (like most localities) already has nuisance and traffic ordinances on the books. Stucki also intended to operate in parking lots with the property owner’s permission, where the city can’t argue it has an interest in regulating public property.

Unfortunately, St. George is not alone in its attempt to ban all business models not explicitly allowed. At the onset of the COVID-19 pandemic, the Texas State Board of Dental Examiners issued a statement banning teledentistry. It reasoned that the practice was prohibited by default and the state legislature had not explicitly authorized it. That decision denied dentists and their patients an innovative and inexpensive method for delivering dental services from home — a much-needed innovation when most people were encouraged to stay home.

Similarly, despite the fact that the U.S. Department of Agriculture (USDA) and Food and Drug Administration (FDA) have recognized lab-grown meat as a viable alternative protein source, clean meat companies are hindered by the fact that no regulatory framework exists for such innovation. Again, these types of barriers to entrepreneurship flip the American presumption of liberty on its head.

If adopted on a wide scale, a presumption of prohibition would cause incalculable damage to society. An entrepreneurial spirit and framework for permissionless innovation are defining elements of American culture. When problems or gaps in the market arise, entrepreneurs such as Stucki step up to provide inventive solutions — including those the government hasn’t considered. For that reason, entrepreneurs shouldn’t have to wait around for the government to grant explicit permission before filling the public’s needs.

Who is pushing to reinstate regulations eased under Covid? April 20, 2021 I By ANASTASIA BODEN

The Center Square: Texas dental board shows the dark side of licensure March 31, 2021 I By JOSHUA POLK