Supreme Court victory for The Slants 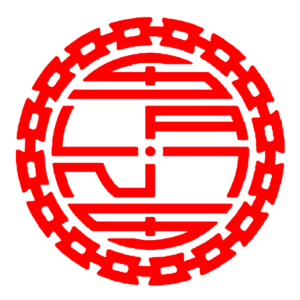 to trademark his Portland, Oregon-based rock band, The Slants, for over a year now. As you’ll recall, Mr. Tam, an Asian-American, formed his band in 2006 and recruited other Asian-Americans to join in order to provide an interesting and entertaining platform to discuss discrimination against Asian-Americans. In 2011, Mr. Tam sought to register The Slants as a trademark with the United States Patent and Trademark Office. But the government refused to register the mark, on the ground that the band name disparages persons of Asian descent. After several rounds of appeals, Mr. Tam’s case (Matal v. Tam) wound up before the U.S. Supreme Court. The issue: whether the “disparagement clause” of the Lanham Act violates the First Amendment.

Yesterday, in an opinion authored by Justice Alito, the Supreme Court handed Mr. Tam a decisive victory, holding 8-0 that the disparagement clause is unconstitutional. All eight Justices who considered the case agreed that trademarks are private speech and that the disparagement clause impermissibly discriminates against speech based on its viewpoint.

As part of a symposium on the decision, I discussed the details of the majority and concurring opinions for SCOTUSblog. In short, the decision reaffirms the First Amendment’s requirement of viewpoint neutrality when government attempts to regulate private speech. Furthermore, the opinions provide a timely and forceful reminder that dissenting views and unpopular speech are not only protected by the First Amendment, but that their protection is also necessary to realize free speech and expression for all.