The Boston Globe: Should Massachusetts pass legislation to expand public access to beaches? 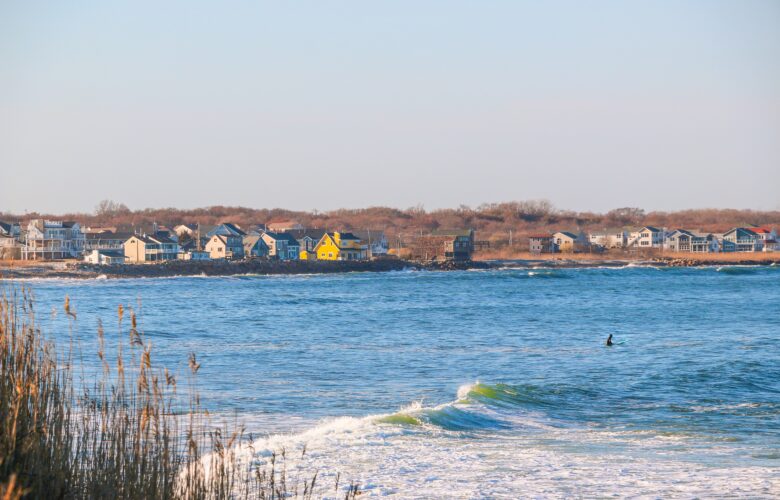 With just one word, the Massachusetts Legislature might upend almost 400 years of stable property rights along the state’s coastline. Lawmakers should think twice before going down this perilous road.

In the early days of the Massachusetts Bay Colony, the General Court extended private ownership of coastal lands to the mean low-tide line (the average height of all low tides in a given place) in an effort to induce colonists to build wharves below the high-water mark. While private title has always been held subject to public rights of fishing, fowling, and navigation, a pending bill in the Massachusetts legislature would add broadly-defined “recreation” to the list. Lawmakers should oppose this bill because that one word would eviscerate the property rights of thousands of Bay Staters without compensation. The bill is not only bad policy; it is unconstitutional.

Americans rely on stable and secure property rights to facilitate our pursuit of happiness. We expect we will retain the right to exclude trespassers from our property — after all, private property is not truly private without this right. Most of us would react angrily if the government declared a right of public recreation in our backyards. This bill would do precisely that to Massachusetts families who bought their properties in reliance on the established law. If legislators believe Massachusetts needs more public beaches, they can pursue that goal without disturbing the property rights of every coastal owner.

The Fifth Amendment declares that “nor shall private property be taken for public use, without just compensation.” The proposed bill would effectively take a public recreation easement from every coastal owner in Massachusetts. That is, although those owners would retain title to their property below the high-water mark, they would have to give up their right to exclude public recreation from the tidelands. The bill offers no compensation. But just last year, the US Supreme Court emphatically ruled that a state may not permit even a limited right to access property without compensation. And when the Maine Legislature tried to do the same thing in the 1980s, that state’s Supreme Judicial Court similarly held it unconstitutional.

That should serve as a warning. Legislators shouldn’t leave it to the courts to protect Bay Staters’ property rights — they should simply oppose this bill.

This column was originally published by The Boston Globe on February 25, 2022 as part of a yes/no column.