The Hill: California’s Newsom is wrong 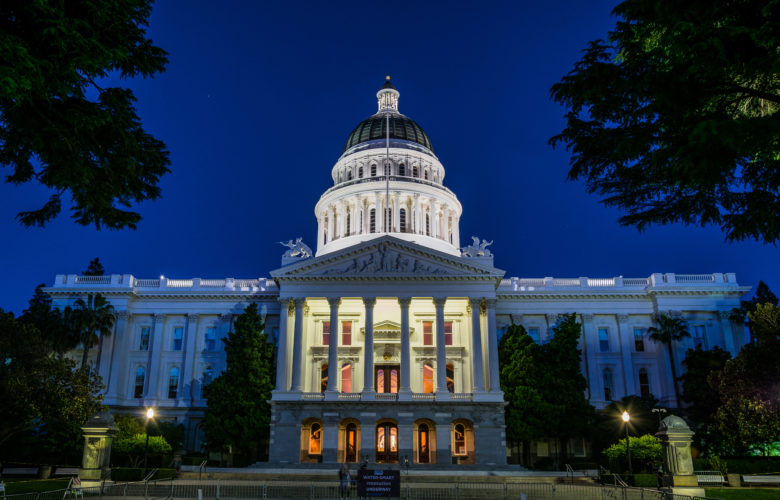 Gov. Gavin Newsom announced that the continued spread of COVID-19 in California could necessitate the imposition of martial law. “We have the ability to do martial law … if we feel the necessity,” Newsom stated at a news conference on March 17. But Newsom is mistaken. While the current pandemic presents a public health crisis unlike anything the world has seen since the Spanish flu of 1918, even the worst-case scenario does not currently justify a declaration of martial law in California or elsewhere in the United States.

In the wake of the outbreak of coronavirus, state officials have taken extraordinary steps to prevent the virus’s spread, which only a month ago seemed unthinkable. These include canceling large events, closing schools, ordering private businesses be shuttered, and even institution shelter-in-place orders.

These actions have occurred pursuant to what is known as the “police power,” or the limited but general power of states to regulate the health, safety and morals of their citizens. In the case of outbreaks of disease, the power of states to enforce quarantines or even vaccinate individuals against their will has been recognized. Even the deployment of the National Guard or other troops to aid in humanitarian relief is allowed under such a scenario.

But a declaration of martial law is a different matter.

Although there is no precise definition of martial law, it generally can be summed up as the suspension of rule by the civil government in place of control by military authorities. Accordingly, “certain civil liberties may be suspended, such as the right to be free from unreasonable searches and seizures, freedom of association and freedom of movement.”

While the legal interpretations of the contours of the constitutional authority to declare martial law in the United States have waxed and waned over time, it is clear that the declaration of martial law is a remedy appropriate for only the most extreme circumstances. In United States history, martial law or its equivalent has been put into practice only where there has been a complete breakdown of the rule of law such that life, liberty and property were placed in imminent danger. These examples include military emergencies, natural disasters and widespread civil unrest.

The declaration of martial law in Hawaii after the Japanese attack on Pearl Harbor during World War II lasted for almost three years, an action later criticized by federal Magistrate Judge J. Frank McLaughlin: “Gov. Poindexter declared lawfully martial law but the Army went beyond the governor and set up that which was lawful only in conquered enemy territory namely, military government which is not bound by the Constitution. And they … threw the Constitution into the discard and set up a military dictatorship.”

Though there never was an official declaration, troops were deployed in San Francisco following the massive earthquake of 1906 and the subsequent fires that wiped out large swaths of the city. Violence and riots in the aftermath prompted Mayor Eugene Schmitz to declare the troops “have been authorized by me to kill any and all persons found engaged in Looting or in the Commission of Any Other Crime.”

In the early 20th century, widespread violence between striking coal miners and union-busters in West Virginia resulted in several declarations of martial law. In one incident that became known as “The Battle of Blair Mountain,” the armed conflict became so widespread that order was restored only when President Harding declared martial law for the entire state and deployed troops carrying machine guns and planes armed with gas bombs.

In each of the above cases, there had been such a breakdown of the ability of civil government to maintain order that temporary military rule had become a last resort. But the desire to enforce social distancing related to reducing the spread of the novel coronavirus does not appear to meet this standard.

The current situation doubtlessly will present many challenges in the weeks and months ahead. But there is no indication of any lawlessness or civil unrest. In California and elsewhere, Americans are rising to this challenge by voluntarily social distancing, observing restrictions on the times they may shop for specific items, and generally helping each other through this crisis.

In the 1866 case of Ex parte Milligan, which concerned President Lincoln’s suspension of the writ of habeas corpus during the Civil War, a plurality of the Supreme Court led by Chief Justice Chase declared, “Where peace exists the laws of peace must prevail.”

America is a “government of laws, not of men,” John Adams famously wrote. Americans are following the principle of the rule of law and civil government. While our political leaders have a lot on their hands at the moment, even suggesting that they might impose martial law is unwarranted.

Timothy Snowball is an attorney at Pacific Legal Foundation, which litigates nationwide to achieve court victories enforcing the Constitution’s guarantee of individual liberty. Follow him on Twitter @TSnowball_Esq. 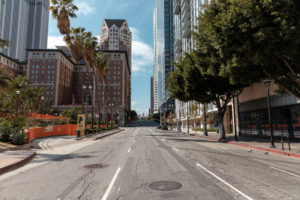 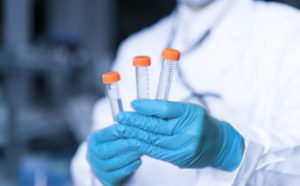 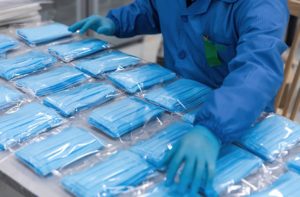