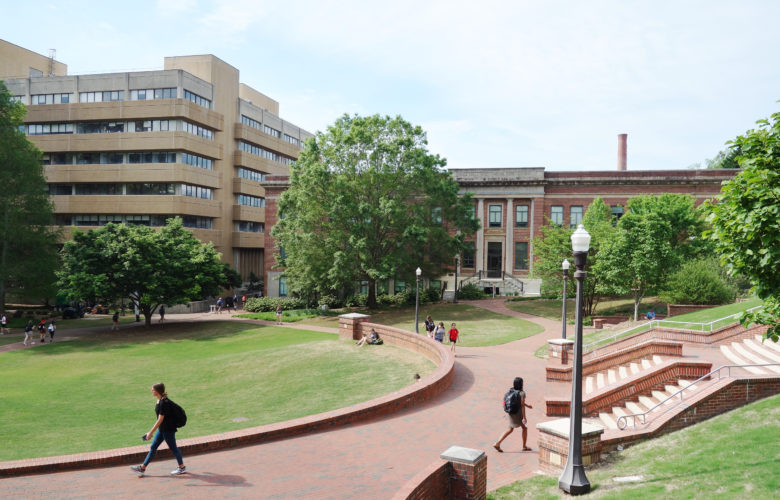 If you want to entrench a government policy, make sure someone’s job depends on enforcing it. Even if that person isn’t a true believer in the program initially, she will be by the time her first paycheck arrives — and increasingly after that. That’s certainly the case with the education system’s Title IX coordinators, who are charged with overseeing schools’ compliance with federal sex discrimination statutes and questionable regulatory dictates.

What do Title IX coordinators do? Their core job duty, at least in theory, is to monitor their institution’s compliance with Title IX of the Education Amendments of 1972, which helps ensure that institutions receiving federal money do not tolerate sexual harassment that effectively bars the victim’s access to educational opportunity.

However, regulators’ zeal for stamping out sexual harassment has warped enforcement in ways that violate students’ free speech and due process rights. That’s all thanks to the Office of Civil Rights (OCR) within the Department of Education, which under the Obama administration issued widely criticized guidance documents elaborating on — and often unreasonably expanding the interpretation of — what counts as harassment. These documents imposed new duties on regulated schools based on a serious misreading of the law, and were instituted without following the appropriate procedures for public notice and comment.

Fortunately, the Trump administration has withdrawn some of the worst guidance documents and issued binding regulations that should discourage schools from curtailing students’ fundamental rights. However, there is at least one more problematic Obama-era Title IX guidance remaining on the books. It describes, at length, the procedures that federal funding recipients must follow in employing Title IX coordinators.

The term “coordinator” appears nowhere in Title IX itself. The requirement originates from a 1975 regulation (34 C.F.R. 106.8) that told funding recipients they had to designate a responsible employee to handle Title IX compliance. The requirement prompted almost no public comment at the time, probably because it was seen as the kind of modest measure that agencies routinely take to carry out a statute, such as telling recipients what color paper they must use in correspondence with an agency.

Yet onto this slender bureaucratic reed, the Obama administration engrafted a complex regulatory regime that essentially created privately administered “sex bureaucracies” within every funding recipient’s management.

Under pressure from this guidance, many colleges and universities expanded their Title IX offices. Harvard University has by my count 58 compliance staff members. Yale University has 22. Even tiny liberal arts colleges have significant Title IX offices: Middlebury has one main Title IX coordinator and six deputies; Amherst has one coordinator and six deputies; Haverford has one and eight deputies.

What are these offices doing to promote Title IX’s spirit? As Jeannie Suk and Jacob Gersen discuss in a 2016 California Law Review article, “The Sex Bureaucracy,” many have gone beyond preventing unlawful sex discrimination and instead have expanded into lecturing students on what used to be seen as highly personal decisions about pursuing “healthy” or “safe” romantic and sexual relationships. Most of us learned foundational relationship skills such as “Always use ‘I’ statements” and “Don’t interrupt your partner” from partners, friends, clergy, or private therapists. Yet Title IX coordinators at Swarthmore and the University of Illinois have taken it upon themselves to propound such advice to students

The Trump administration should follow through on its commitment to pull back overreaching guidance and repeal this problematic document, in order to rein in the Title IX coordinators and their abusive sex bureaucracy.

The Hill: Obama’s education guidance was terrible policy — and it’s about to come back July 12, 2021 I By ALISON SOMIN

Colleges and students are better off now that Obama era “Dear Colleague” letter is rescinded September 09, 2020 I By ALISON SOMIN