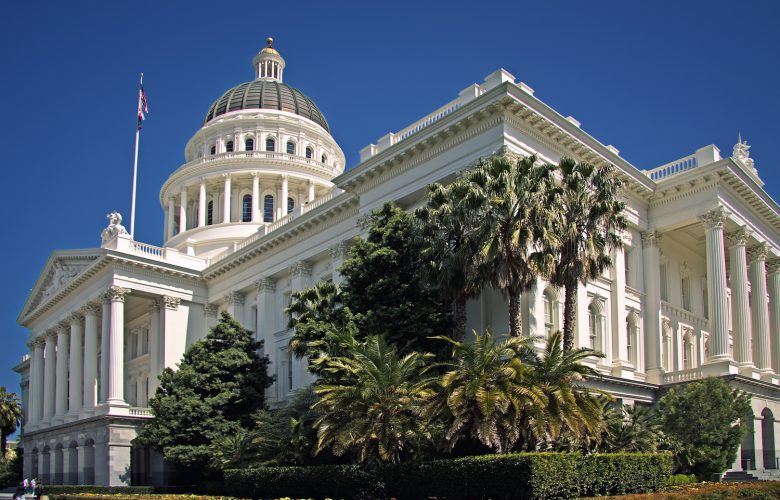 As a teenager, Tanique Bell dreamt of becoming a successful freelance hairstylist. She didn’t want to dye hair, or even to cut it. She simply wanted to style it, performing blow-dries and up-dos — hopefully for celebrities. But California’s regulatory regime nearly crushed those dreams.

Tanique quickly learned that to style hair for a living, she would have to undertake the tedious task of getting a full-blown cosmetologist’s license. Licensure requires hours of training in services wholly unrelated to styling, including nail care services, waxing, and facials — services Tanique had no interest in providing.

Moreover, cosmetology school was expensive. By the time she graduated, Tanique had spent nearly 1,600 hours training in services unrelated to hair styling and spent $10,000 on tuition and fees.

Tanique had the courage to pursue her dream in spite of these hurdles. But for many others, the costs and time required to get a license are simply too high. The tragedy is that hairstyling, and particularly the simple act of shampooing and blow-drying hair, is a good entry-level job.

Last year, state Sen. Mike Morell, R-Rancho Cucamonga, tried to tackle this problem. He introduced Senate Bill 999, which would have exempted people who shampoo, blow-dry, or arrange hair, from having to get a cosmetologist’s license. The legislation was a nod to popular establishments like Dry Bar, which offer shampoo, blow-drying and hairstyling, but do not offer to cut or dye hair.

The sponsors argued that licensure stands as an irrational barrier to entrepreneurship and serves no legitimate public health or safety interests. After all, most people shampoo and blow-dry their hair safely at home on a regular basis.

What happened next perfectly demonstrates the problem with occupational licensure. The cosmetology industry showed up to oppose Morrell’s legislation, citing the purported danger to public safety that unlicensed blow-drying would present. The legislation died.

No one can seriously argue that unlicensed blow-dries or up-dos create some kind of safety threat. What underlies the industry insiders’ objections is the fear that blow-dry bars, and others allowed the opportunity, will take away their customers.

Because courts are more insulated from industry shills, it may take a lawsuit to allow people to earn a living by blow-drying hair.

California’s cosmetology program, however, required instruction in “tasks B through Z.” Such a regime, the judge ruled, is irrational and violates basic principles of due process. The same is true of blow-drying.

At a hearing on SB999, one license holder who opposed the bill called it “dangerous” and “irresponsible” to allow people to blow-dry without a cosmetologist’s license. But what’s irresponsible is for California legislators to deprive people of economic opportunity solely to shield interest groups from competition. Hairstyling could be a quick path to employment for some. But until a new repeal bill is introduced, or a lawsuit is filed, that option has been put out of many people’s reach.

The authors are attorneys at Pacific Legal Foundation, where they represent individuals pro bono in constitutional challenges to irrational and anti-competitive barriers to earning a living.

This op-ed was originally published by The Orange County Register on August 21, 2019.

The Center Square: Texas dental board shows the dark side of licensure March 31, 2021 I By JOSHUA POLK

COVID-19’s economic fallout shows why California must stop its war against freelancers April 10, 2020 I By ERIC SHEAR