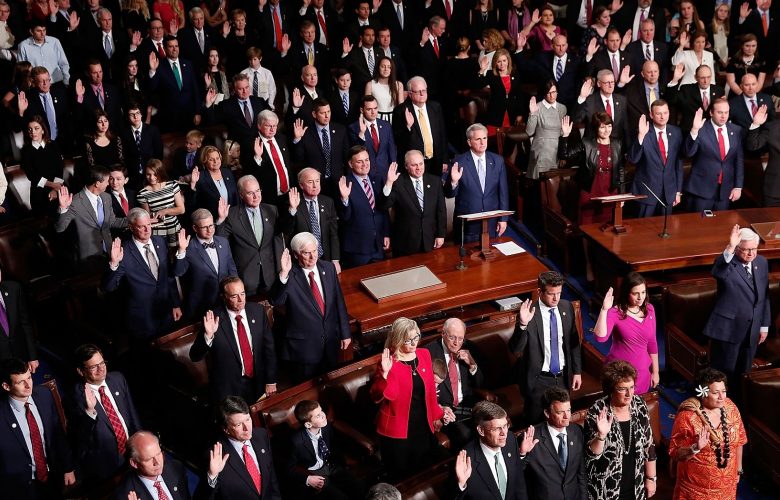 This morning the U.S. Supreme Court heard arguments in Gundy v. United States. At issue in Gundy is a constitutionally impermissible re-delegation of legislative power from Congress to the Attorney General, under which the Attorney General is empowered to decide, without the slightest guiding “intelligible principle” from Congress, the retroactive applicability of a criminal statute. The Court’s acceptance of Gundy, solely on the Separation of Powers issue, signals a clear willingness to reconsider this essential doctrine.

Given PLF’s long term goal of reining in the power of the administrative state and our experience with dozens of overbroad regulatory laws, PLF filed a “friend of the court” brief in the Supreme Court in which we lent our extensive litigation and public policy expertise to this important question. 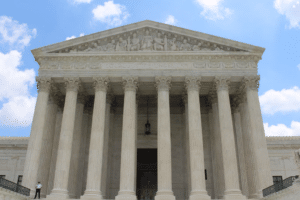