The U.S. Fish and Wildlife Service Should Follow the Law 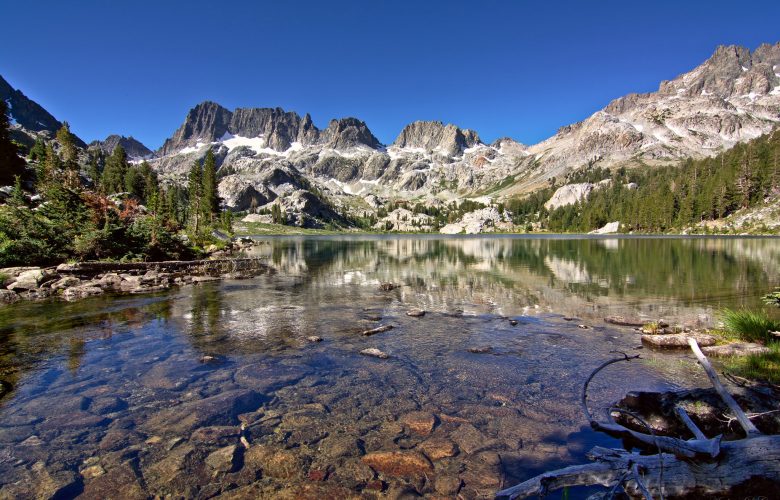 The Regulatory Flexibility Act (RFA) requires agencies to analyze the impacts that a proposed regulation has on ‘directly regulated’ small businesses. Agencies must then consider alternatives to decrease the regulatory burden on those businesses. Congress enacted the RFA because it realized regulations discourage entrepreneurs from introducing beneficial goods to the marketplace. Thus, the RFA seeks to reduce federal regulatory burdens on small businesses.

One of the most onerous forms of federal regulation is the designation of critical habitat. Critical-habitat designations require the federal government to strictly regulate the use of habitat. This often forces small businesses to modify or eliminate their use of federal land. Thus, you would think that the Service would comply with the requirements of the RFA when designating critical habitat. Instead, the Service tries to avoid its duty.

Here’s how it works. When a land is designated as critical habitat, federal agencies must engage in “Section 7” consultations with the agency that made the designation to prevent the destruction or modification of critical habitat. These consultations result in restrictions on land use, including grazing, timber harvesting, and recreation—which are common activities found on the 1.8 million acres designated for the Yellow-Legged Frog and Yosemite Toad.

Because critical habitat designations result in land use restrictions, they directly regulate entities who use designated areas as part of their operation. The designation for the Yellow-Legged Frog and Yosemite Toad has resulted in the loss of hundreds of thousands of dollars of profits for small businesses in California. These losses will continue as long as the designation remains in place.

Because the Service didn’t conduct an RFA analysis, the Court should find that the Service violated the law. It should then repeal the critical-habitat designation and order the Service to conduct a proper RFA analysis so that the restrictions placed on small businesses can be considered.

For more on this case, you can visit our case page or read previous blog posts here, here, and here.