Blog > Op-Ed > The Hill: The United States is not a democracy—and it wasn’t meant to be one

The Hill: The United States is not a democracy—and it wasn’t meant to be one 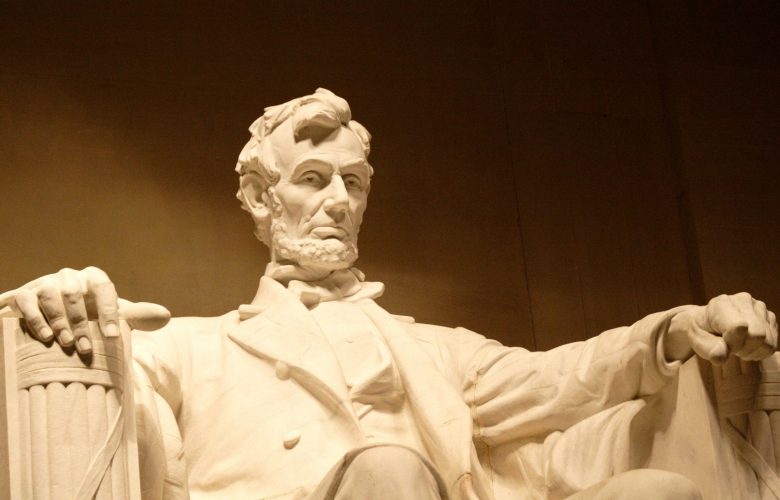 Originally published by The Hill October 29, 2018.

In Americans’ popular imagination, Abraham Lincoln stands not only as a historic national leader, but also as the great exponent of the virtues of democracy. In describing the U.S. government as being “of the people, by the people and for the people,” he articulated one of our nation’s most cherished ideals.

To be an American is to embrace and believe in the superiority of democracy as the ideal form of government. With the contentious midterm elections happening next week, the advocates for democratic action are again out in force, with the familiar rallying cries: “Get out and vote!” “Make sure to register!” “Power to the people!”

Advocates of more democracy even have gone so far as to call for abolishing some of our American institutions. These proposals range from getting rid of the Electoral College, to blocking the confirmation of “unpopular” Supreme Court justices, to tying representation in the U.S. Senate to state populations, rather than retaining equal representation.

The rationale for such drastic changes is that the institutions in question just aren’t democratic enough. After all, there’s no higher political value than responding to the will of the majority of people, right?

Contrary to catchy slogans, memes and other slick forms of electioneering, the government of the United States was never intended to be a pure democracy. In fact, most of the institutions today’s activists complain about were designed to thwart the pernicious effects of too much democracy. They’re anti-democratic by design. Rather than flaws that require remedy, these institutions were (and are) essential safeguards for individual liberty.

The Framers knew that in its pure form democracy could be dangerous. The writings of the founding era are replete with warnings of this fact:

Despite what many of today’s activists would have us believe, the anti-democratic institutions of the American Republic are just as vital now as they were over 200 years ago.

For example, the Electoral College ensures that individuals elected to the presidency don’t only have the support of the population-heavy coasts, but broad support throughout the entire country. The function of the Electoral College is to respect and represent the states as sovereign entities within our federal system.

Likewise for the Senate. Each state is represented equally in the Senate, irrespective of population, size or prestige. As a check upon democratic extremes, the Senate was even more effective before the unfortunate enactment of the 17th Amendment in 1913 subjected senators to direct election by voters rather than by individual state legislatures.

Finally, the Supreme Court is perhaps the least democratic institution of all. The court’s members are given lifetime appointments by presidents elected via the Electoral College, subject to no democratic oversight or elections. Justices are called upon to decide cases and controversies according to what the law demands, not according to their personal preferences or the passions and prejudices of the electorate.

Lincoln understood the role our institutions play in tempering democracy’s excesses and ensuring deliberation, balance and stability. As he noted in an 1856 speech: “Don’t interfere with anything in the Constitution. That must be maintained, for it is the only safeguard of our liberties. And not to Democrats alone do I make this appeal, but to all who love these great and true principles.”

The advocates for increased democracy would do well to remember Lincoln’s wise warning. Their demand for more democracy may stem from genuine concern and a desire for “progress.” But in seeking to undermine or cast aside the less democratic institutions of the American system, they show a vast misunderstanding and lack of appreciation for our unique system of government.

In the United States, the people rule, but only through institutions designed to protect the individual and minority from the tyranny of the majority. That system is worth protecting and preserving.

Timothy Snowball is an attorney for Pacific Legal Foundation, which litigates nationwide to achieve court victories enforcing the Constitution’s guarantee of individual liberty.