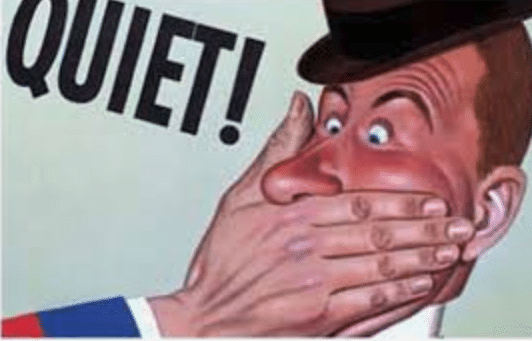 Kathleen Uradnik, a professor at Minnesota’s St. Cloud State University, is free to speak with her political science students each day. But when she wants to speak with her employer about her job, Minnesota law says she has to let her university’s labor union do the talking.

But Uradnik doesn’t belong to the union. She doesn’t agree with its positions, and she doesn’t support its activities. The union doesn’t get a penny of Uradnik’s paycheck. So why should the union get to speak on her behalf?

According to a Minnesota federal court, it’s because the union is the “exclusive representative” of all faculty members at St. Cloud State University—whether they like it or not. This means the union speaks on behalf of union members and nonmembers alike, and by law the university can listen only to the union.

If Uradnik wants to talk to her employer about her wages or hours, she can put up a billboard, hire a skywriter, or shout it from the rooftops, but the university must ignore her since she is not the exclusive representative.

This is unconstitutional. Exclusive representation silences workers and puts up a wall between them and their employer. The Supreme Court just last year called out exclusive representation in its landmark Janus v. AFSCME decision, but lower courts are still ignoring the First Amendment rights of workers to choose who speaks for them.

To end this unfair scheme of exclusive representation, Uradnik is fighting for her rights at the Supreme Court. Pacific Legal Foundation joined the attack today by filing a friend of the court brief asking the Supreme Court to take on this important issue.

In our brief, PLF argues that exclusive representation unconstitutionally silences workers, and that the time has come for the Supreme Court to put an end to this unfair scheme. Times have changed, and after Janus it is no longer acceptable to force a public employee to give any support to a union, no matter if it’s her money or her voice.