Victory: Activists’ effort to worsen overcriminalization ends with a whimper 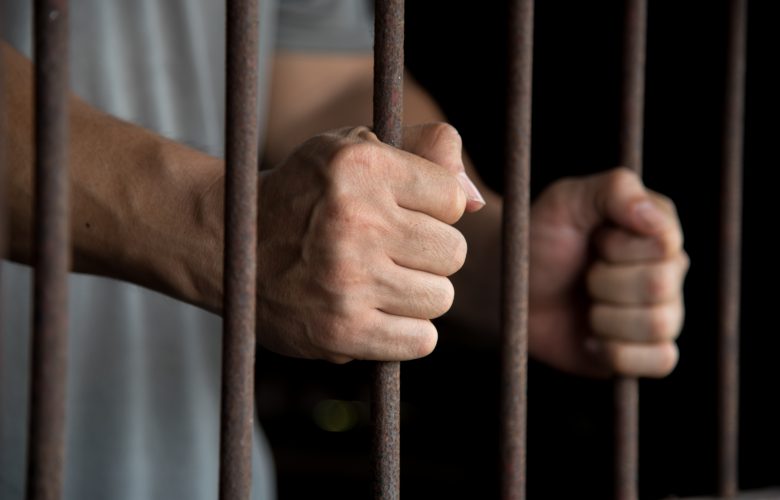 In 2013, several environmental activist groups launched a lawsuit to expand the criminal reach of the Endangered Species Act. They challenged the United States’ longstanding interpretation of the statutes, which makes it a crime to “knowingly” “take” a protected species, to require defendants know their actions will cause take and the particular species that would be taken (i.e. harmed or disturbed). The case was an unprecedented attempt to force federal prosecutors to bring criminal cases they had no desire to bring.

Fortunately, the Ninth Circuit shot down the lawsuit earlier this week. In an unpublished decision, the court held that the groups lack standing to bring their challenge because they could not show that overturning the United States’ interpretation would benefit any of the environmental interests the groups cited. PLF represented the New Mexico Cattle Growers’ Association, New Mexico Farm and Livestock Bureau, and New Mexico Federal Lands Council as intervenor-defendants in the case, supporting the United States interpretation. By restoring that interpretation, the Ninth Circuit’s decision is a significant win for our clients (and everyone else, for that matter!) because they need no longer fear that they might accidentally get too close to a protected insect, spider, or rodent and face imprisonment for it.

There’s a bittersweet note to this important win, however. The United States’ interpretation of the Endangered Species Act is obviously correct. By failing to say so, instead deciding the case on standing, the Ninth Circuit has left open the possibility that the United States might change its interpretation or future lawsuits may seek to require it to do so. 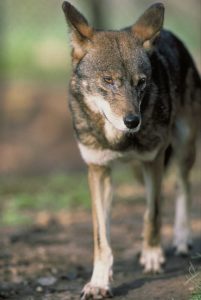 To understand why that matters, it bears emphasizing how extreme the lawsuit’s theory was. According to that theory, a person could be imprisoned and criminally fined for causing harm to a member of a protected species, regardless of whether they knew what species it was. In many cases, this won’t seem so sympathetic. The plaintiffs hypothesized a hunter who thought he was hunting a coyote and carelessly shot a critically endangered wolf. For many people, it’s difficult to feel too sorry for someone being punished when they intentionally set out to kill an animal for sport. But, as I explained in a 2016 law review article, “take” covers far more activities than hunting and applies to many species far more obscure than wolves. If this lawsuit had succeeded, you could be locked in a federal penitentiary for a year and fined $100,000 if you accidentally hit a rare rodent scurrying in front of your car on a dimly lit highway. You could suffer the same fate if you accidentally disturbed the wrong insect while building a tree house for your kids. You would even commit a serious crime if, someone else having run over a rare animal in the street in front of your house, you moved it before your kids went out to play and were disturbed by it. Simply put, the lawsuit aimed to criminalize a wide range of ordinary, innocent acts simply because the person who committed them was unlucky enough to be near an endangered or threatened species.

Supreme Court precedent makes abundantly clear that the criminal law cannot be stretched so far. It has held, for instance, that courts must interpret “criminal statutes to include broadly applicable scienter [guilty state-of-mind] requirements, even where the statute by its terms does not contain them.” According to Justice Ginsburg, in an opinion since endorsed by the entire court, this interpretive rule is necessary “to shield people against punishment for apparently innocent activity.”

For statutes, like the Endangered Species Act, that criminalize “knowingly” doing something, the Supreme Court has repeatedly held that “the defendant must know each fact making his conduct illegal.” In the case of the Endangered Species Act, those facts are that one’s actions will result in “take” and the species that will be affected. Thus, the United States’ interpretation is compelled by Supreme Court precedent and cannot be changed without illegally expanding overcriminalization. Although the Ninth Circuit restored that interpretation, we’d all be a little safer if it had done so in recognition that the law does not permit criminal statutes to be stretched to reach innocent activities.