Victory in ESA case, and relief for Texas farmers

For nine years PLF has been petitioning and suing the Fish and Wildlife Service to remove a small Texas bird from the endangered species list, based on the Service’s own internal recommendation to that effect. Today the Service finally announced its intent to delist the Black-capped Vireo under the Endangered Species Act. And while the Service’s self congratulatory press release fails to acknowledge that it never would have acted without years of persistence from Pacific Legal Foundation, on behalf of the Texas Farm Bureau and other clients, it is still good to know that, when forced to, the government will do the right thing. 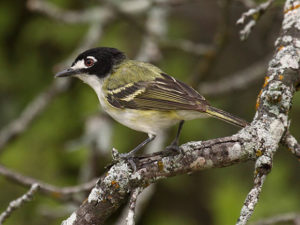 The Long Recovered and Soon to be Delisted Black-capped Vireo