VICTORY for economic liberty in Kentucky 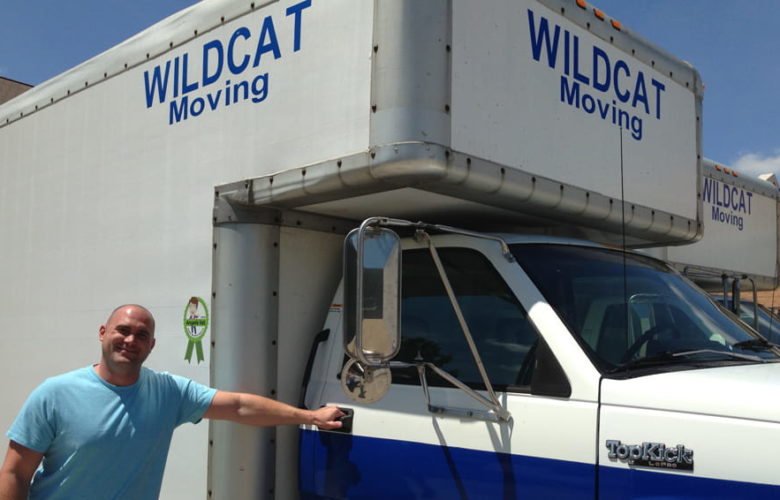 This morning, U.S. District Judge Danny Reeves issued a decision in our lawsuit on behalf of Kentucky entrepreneur Raleigh Bruner, and his company, Wildcat Moving. It’s a big victory for economic freedom.

We sued Kentucky bureaucrats over that state’s “Certificate of Public Convenience and Necessity” or “Certificate of Need” law–CON law, for short–which says that you can’t operate a moving company unless you first get permission from the state’s existing moving companies. As we explained in this blog post, existing movers have used this law as a powerful tool to block new competition in the industry. The court finds that the law is not rationally related to protecting the public, but only bars competition to benefit existing companies.

Raleigh Bruner and his employees haven’t asked for a handout or a bailout. They’ve just asked for the opportunity to compete fairly by providing the public with quality service at low prices. But Bluegrass bureaucrats think they should decide when new competition is “needed.” We’re glad the court agreed with our view that that sort of decision should be up to entrepreneurs and consumers, not to government officials who testified under oath that there use “no objective criteria” for deciding when to allow competition.

Raleigh Bruner and his colleagues at Wildcat Moving represent the virtues that this nation ought to cherish and reward. Laws that restrict their freedom, not to protect the public from dangerous or incompetent practices, but to bar competition against those who lack political influence–are a disgrace. More, they’re a betrayal of our nation’s fundamental law. Let’s all celebrate this win today by reflecting on how fortunate we are that our nation’s Constitution protects the right to earn a living. Thank an entrepreneur or an investor who make possible our high standard of living–who create wealth and provide the things we need–all through their own hard work and risk taking.

(Thanks especially to our local counsel, Kris Collman of the Getty Law Group, for his valuable assistance on this case.)