Washington State is one of a handful of states that characterizes individual income as private property, subject to the same protections as all other property. Thus, on seven occasions over the past eighty years, Washington’s high court has declared targeted income taxes unlawful under a state constitutional provision requiring that property be taxed in a uniform manner across all classes. Seattle’s City Council, of late, has shown no deference to the constitution, adopting garbage inspection laws that violate privacy right, denying landlords the right to select their own tenants, and now imposing an income tax targeting success. Just like the garbage and the tenant selection laws, the trial court had no trouble ruling that Seattle’s attempt to levy an income tax on success was plainly unlawful. But that ruling was part of Seattle’s cynical playbook—it wanted to set up a case wherein it could ask the Washington Supreme Court (for the eighth time) to overrule over a century of case law protecting income as property in order to pave the way to unfettered local tax authority. This week, in Kunath v. City of Seattle, the Supreme Court, denied Seattle’s request for direct review, refusing the City’s request that the Court overrule its past precedents and open the door to new (and unfettered) taxation. Although this is not the end of the case, the Supreme Court’s decision dealt the City’s appeal serious blow. 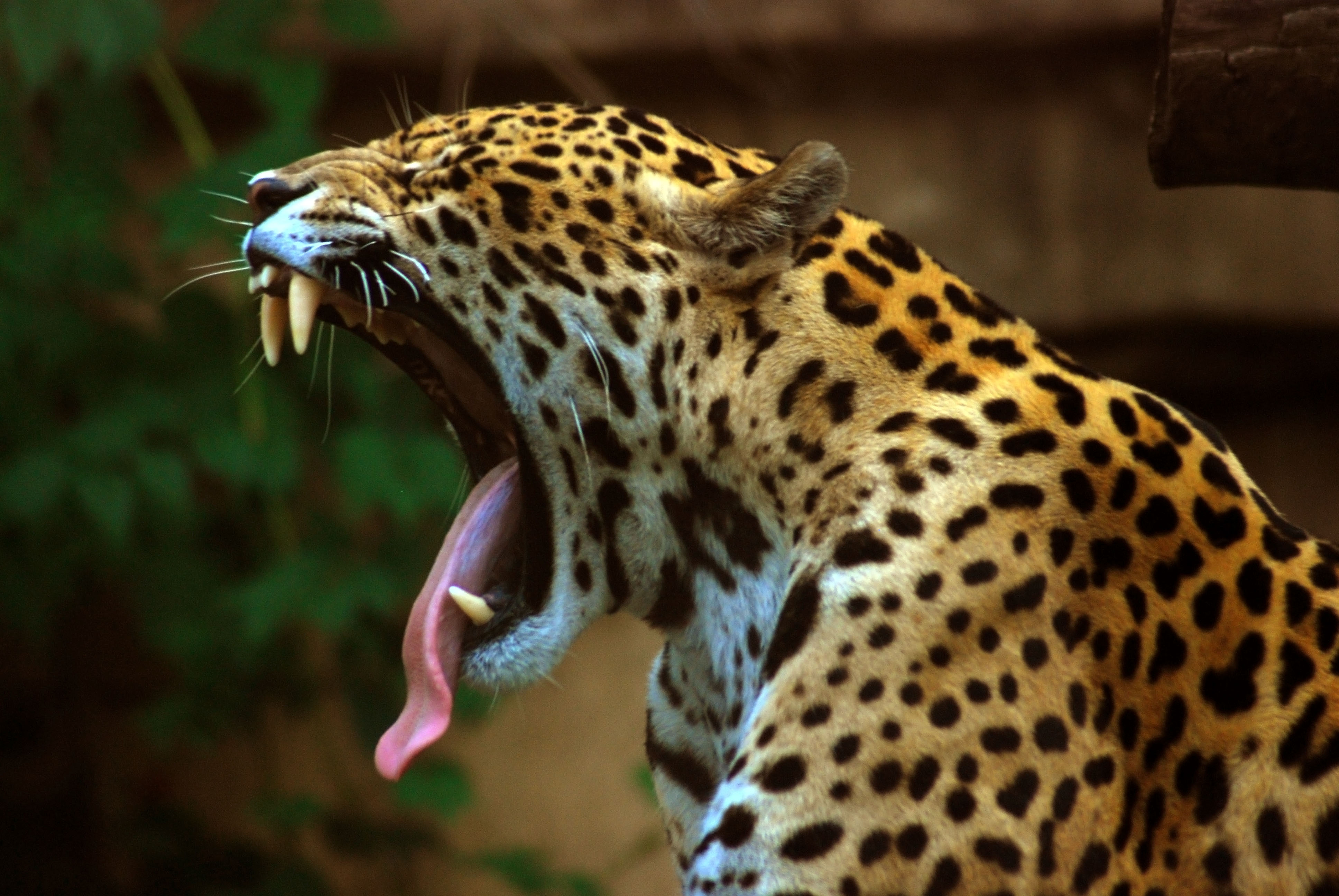 Not at home in the United States

This week, on behalf of New Mexico Farm & Livestock Bureau, New Mexico Cattle Growers’ Association, and New Mexico Federal Lands Council, we asked the Tenth Circuit to strike down the federal government’s arbitrary and capricious “critical habitat” designation for the jaguar.  In 2014, the U.S. Fish and Wildlife Service designated thousands of acres of land in New Mexico as “critical habitat” for jaguars. According to the federal agency, jaguars thrive in and prefer tropical forests, which provide their “primary” habitat.  In contrast, arid New Mexico provides only “marginal,” “secondary,” and “peripheral” habitat.  The federal government anticipates that at best, the United States will be home to only a few, stray, non-breeding jaguar.  In contrast, experts estimate around 64,000 jaguars roam Central and South America.  In other words, the key to conserving jaguars lies in tropical forests that are hundreds of miles south of the U.S./Mexico border. Yet, in an apparent effort to appease environmental groups, the U.S. Fish and Wildlife Service designated critical habitat in New Mexico and Arizona, claiming the dry, “marginal” habitat in the American Southwest is also “essential” to the conservation of the jaguar. As we explain to the Tenth Circuit, the designation is absurd and violates the requirements of the law. Read more here.