What’s the deal with the 9th Amendment? 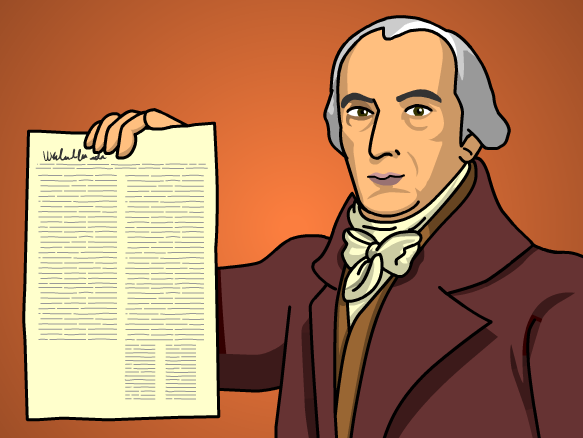 Most of us are first introduced to the Bill of Rights in junior high or high school. Some of us go on to participate in an in-depth study of the amendments in college and graduate school. And the really lucky ones, like civil rights attorneys (shameless PLF plug), get to work with the amendments to protect the rights of Americans every single day.

The most well-known amendments read like a “who’s who” of constitutional law; for example:

But some amendments, like the 9th, are usually only known to lawyers and students.

Compared to other parts of the Constitution, the text of the 9th Amendment appears clear: “The enumeration in the Constitution, of certain rights, shall not be construed to deny or disparage others retained by the people.” This seems pretty straightforward. However, despite this relatively straightforward language, interpretations of the 9th Amendment have varied greatly over the course of American history.

Some scholars claim the 9th Amendment was designed to be an affirmative protection for rights not specifically listed in the Bill of Rights. Others have argued the 9th Amendment was meant merely to state a truism: “that all is retained which has not been surrendered.” Others (most people) have ignored this amendment entirely.

As we all remember from American history class, there originally was no Bill of Rights in the Constitution. The framers believed the specific enumeration of powers would be enough to protect individual rights (i.e., if a power was not specifically listed, then the new government did not have that power). Although this idea seems quaint given many subsequent events, at the time of the framing, this concept was at the center of our constitutional design.

However, when the Anti-Federalists—who opposed the new Constitution—demanded the inclusion of a bill of rights as a condition of ratification, James Madison obliged them. One of the specific amendments they demanded was, you guessed it, what eventually became the 9th Amendment.

In addition to provisions like the Necessary and Proper Clause, the Anti-Federalists feared the power of future federal courts. Among their concerns were the following:

Consequently, Madison’s original draft of the 9th Amendment read: “The exceptions, here or elsewhere in the Constitution, made in favor of particular rights, shall not be so construed as to diminish the just importance of other rights retained by the people, or as to enlarge the powers delegated by the Constitution; but either as actual limitations of such powers, or as inserted merely for greater caution.”

Unfortunately, a select committee removed the key portion of the proposed amendment—which would have prohibited the power of the federal government from being enlarged through interpretation—before the amendment was enacted. Thus, the entire purpose of the amendment (and its future applicability) was rendered moot.