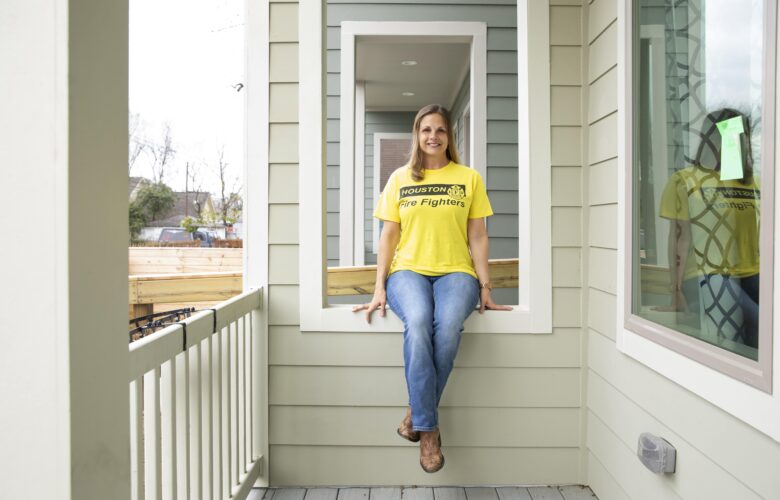 Until last week, Texas law prohibited voters from wearing an Obama or Reagan T-shirt in polling places, even when neither past president was on a present ballot. In fact, the law prohibited voters from wearing anything that an election worker deemed “electioneering” for or against any candidate, political party, or measure—past, present, and future.

This wide-ranging prohibition created all sorts of problems. Election workers were never trained on how to apply it—the state left it entirely to their discretion. Many of them figured it applied to any group or slogan that could be associated with politics. Unsurprisingly, inconsistency ruled the day. NRA shirts? Some election workers ban them, others don’t. Black Lives Matter shirts? Okay in some polling places, banned in others.

Sometimes there were ugly confrontations when election workers censored voters’ apparel. But if voters didn’t comply, they could face jail. Some voters simply left, deprived of their right to vote. Others were detained and prevented from voting until they covered or changed their clothes.

That’s what happened to Jillian Ostrewich, a self-described “fire-wife” who wore a firefighter union T-shirt to the polls on October 24, 2018, as a show of support for her firefighter husband and the Houston Fire Department. An election worker refused to let her vote until she turned her shirt inside-out because the city was voting on a ballot measure involving firefighter pay. Jillian was baffled, because her shirt made no mention of the ballot measure, but not wanting to be disrespectful, she complied. Her confusion turned to anger when she thought about it afterward.

She had good cause. In Minnesota Voters Alliance v. Mansky, Pacific Legal Foundation won a 2018 Supreme Court victory that struck down a Minnesota law that banned “political” apparel in polling places. In that case, the Court held that electioneering laws violate the First Amendment when “they do not provide to the tens of thousands of election workers that enforce them any ‘objective, workable standards’ about ‘what may come in [and] what must stay out,’ resulting in ‘erratic application’ of the law.”

In short, government officials must enforce laws using objective standards, rather than their own personal preferences based on their own “mental index” of which groups support which candidates or measures.

When PLF attorneys talked to Jillian about her experience, we knew the Texas law was ripe for challenge. Jillian’s own experience demonstrates the election workers’ haphazard enforcement of the electioneering laws. The day after Jillian voted during the early voting period, Harris County’s top election official instructed all county election workers to allow voters to wear firefighter union shirts. So while Jillian was confronted and detained from voting on October 24, voters wearing the identical shirt from October 25 through Election Day were waved through without comment. PLF filed a lawsuit in federal court to challenge the laws.

However, it wasn’t a win across the board. The court interpreted a different statute—intended to regulate poll worker name badges—to effectively replace the two unconstitutional statutes as a more narrowly drawn electioneering statute that prohibits apparel related to candidates, political parties, and measures only when they are on the ballot. Worse, the court held that the apparel needn’t actually mention those candidates, political parties, and measures by name—it was enough that a shirt’s message was “related” to them.

Under this theory, the court decided that Jillian’s firefighter union shirt was “related to” the firefighter pay ballot measure, and that the election worker was justified in censoring her.

As a result of this judicial statute swap, the situation remains muddled. Early voting for the 2021 election begins October 18. Voters are probably okay wearing their Obama and Cruz shirts, because neither man is on the ballot. But can voters wear MAGA hats? Donald Trump also is not on the ballot in 2021, but perhaps some election workers will deem the hats “related to” the GOP, which is on the ballot in the sense that some Republicans are running for office this year. How about a “Turn Texas Blue” T-shirt, referencing the Democrats?

Based on past experience, the most likely result is that some election workers will allow these items of apparel and others will confront voters with demands to remove them. Voters will continue to witness inconsistent application of the law and wonder why they, personally, are being targeted. How these confrontations help Texas provide an “oasis of calm” for voters to contemplate their choices is a question state officials have never been able to answer.

Jillian and the state both have a right to appeal the decision, and the case is likely to continue.

The Hill: Texas said he couldn’t wear a MAGA cap to vote — now he’s suing to protect his rights May 28, 2019 I By WENCONG FA