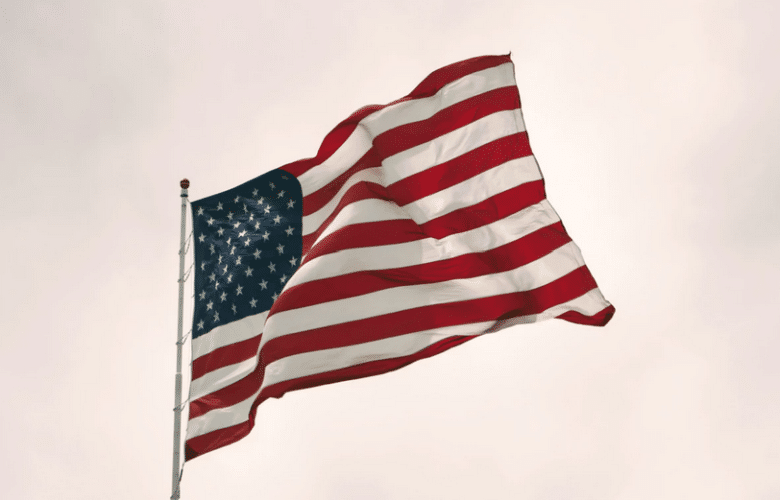 Today is Flag Day, which marks 242 years since the United States adopted the Stars and Stripes as our nation’s official flag—and next week marks 30 years since the U.S. Supreme Court protected the right to burn that flag.

Three decades after the court’s decision, it remains controversial. For example, shortly after his election, President-elect Trump tweeted that flag burning should result in “consequences—perhaps loss of citizenship or year in jail!” Trump is not alone in believing flag burners should be punished: his 2016 campaign rival Hillary Clinton, as a senator, co-sponsored legislation that would have led to jail time for flag desecrators, had it become law.

But punishing an expressive act like flag burning would do more damage to the flag than any lighter fluid ever could.

In a pair of cases, Texas v. Johnson (1989) and United States v. Eichman (1990), the Supreme Court voted 5-4 to protect the right to burn the American flag as a form of symbolic speech. That right endures, even if mistreating the flag deeply offends onlookers. Protection for offensive speech—even flag burning—is the bedrock of the First Amendment, because ideas we all share need no protection.

The First Amendment protects unpopular opinions so that speakers and listeners have the freedom to decide for themselves what speech is worthwhile and what speech should be rejected. The alternative would require us to extinguish that “fixed star in our constitutional constellation [. . .] that no official, high or petty, can prescribe what shall be orthodox in politics, nationalism, religion, or other matters of opinion or force citizens to confess by word or act their faith therein,” as Justice Robert Jackson aptly pointed out in an earlier freedom of speech case.

During the oral argument in the court’s first flag burning case, Justice Antonin Scalia wryly remarked, “If I had to pick between the Constitution and the flag, I might well go with the Constitution.” Scalia’s preference was wise because the American flag only remains a viable symbol of freedom so long as the freedoms it represents endure.

Magicians Penn & Teller illustrate that connection between the flag and freedom better than mere words can convey by “burning” a flag in their stage show. Their sleight of hand demonstrates that, ironically, even as the American flag burns, it protects the person who burns it.

As the Supreme Court noted in Texas v. Johnson, our flag celebrates “the Nation’s resilience, not its rigidity.” Not so in countries where the flag represents tyranny, oppression, and one official version of the truth. In China, for example, flag desecration is punishable by three years in jail.

On this Flag Day, and every day, we must celebrate the freedoms that give the flag its luster, especially when those freedoms cause deep disagreement and offense. Ours is a unifying flag by its very composition—with its stripes for the original colonies and a star for each state—but it is a voluntary unity, built on the freedom to disagree. So long as the American flag protects that freedom to dissent, it cannot be destroyed.

Raising a glass to freedom of speech July 06, 2018 I By ANASTASIA BODEN