California Legislature finally gets something right 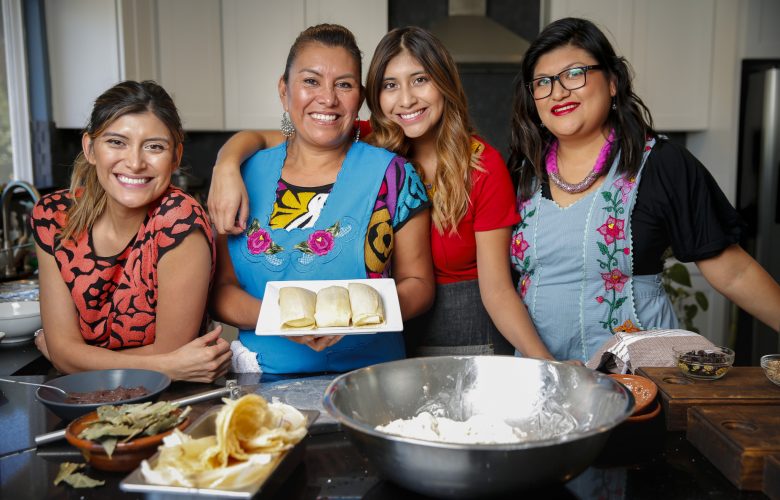 According to the English political philosopher John Locke, “The end of law is not to abolish or restrain, but to preserve and enlarge freedom.” And while we may know and accept Locke’s truthful observation intuitively, actual political institutions all too often fall short of this ideal. Especially in “The People’s Republic of California,” where you may be more likely to be cited for the use of a plastic straw than for the use of a psychotropic substance.

But at least one group of California lawmakers still appear to be concerned with individual freedoms.

California is already one of more than 40 states that allow so-called “cottage food operations.” Cottage food operations allow for the sale of “non?potentially hazardous foods (such as baked goods, jams, and jellies) [that] do not present the same food safety risks as other processed foods.” However, the unlicensed sale of potentially “hazardous” foods like those containing meat or poultry are still currently illegal in California, and the sale of such items are punishable as a misdemeanor.

But all of that may change if AB 626 is approved by the state senate this Friday.

The result of a statewide grassroots effort, AB 626 (the 2018 Homemade Food Operations Act) would decriminalize the sale of all home cooking items in California. If the bill passes the senate (it was already approved by the state house), and is signed into law by Governor Brown, it would make California the first state in the union to license and regulate the sale of food from home kitchens. Not only would AB 626 help entrepreneurial Californians who are trying to earn some extra income (or start their own businesses), it would empower many members of socially and economically disadvantaged communities, and might also encourage other states to enact similar provisions, spreading similar economic opportunities across the country. Rather than a barrier to entry, AB 626 would function as a conduit for opportunity.

While the California Legislature is all too often on the wrong side of issues (many issues), efforts like AB 626 are a welcome step in the right direction.