Can the government decline to register “scandalous” trademarks? 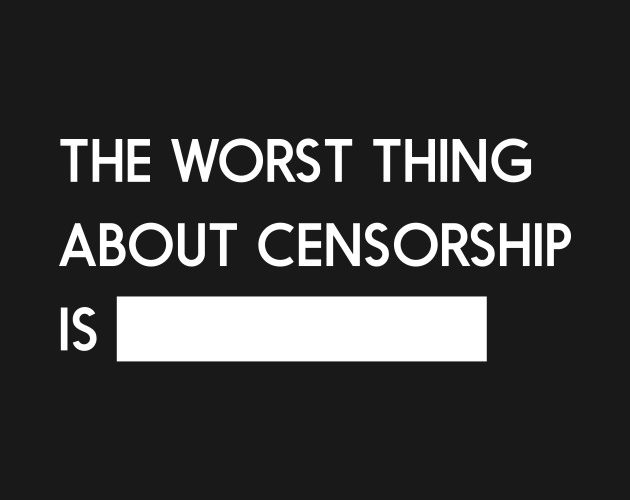 Erik Brunetti is a designer and artist, and since 1990 has owned a clothing brand called “fuct.” Mr. Brunetti’s brand was founded as, and remains, a provocative streetwear brand known for its anti-establishment celebration of freedom of expression. While it is a homonym for a common curse word,” “fuct” has also come to be an acronym for “Friends yoU Can’t Trust.”

In 2011, an application to register “fuct” as a trademark was filed with the United States Patent and Trademark office, and Mr. Brunetti later took over the application. However, registration of the brand was refused by the government examiner on the grounds that it was the past tense for a vulgar word, and therefore “scandalous” under the governing law for trademark registration (the Lanham Act). In due course, Mr. Brunetti appealed.

On appeal to the Federal Circuit, and following the Supreme Court’s decision in Matal v. Tam in 2017, the court reversed. The Federal Circuit held that the scandalous-marks provision violates the First Amendment because it is an impermissible content-based speech restriction. The Supreme Court then granted review of the case. Today, PLF filed an amicus brief supporting Mr. Brunetti, because the government shouldn’t be able to pick and choose which trademarks can be registered based on the inconsistent and subjective views of certain government employees about what is offensive.

In seeking to maintain the government’s ability to deny registration of marks it deems offensive, it asserts that it is not a restriction of speech to deny applications to register “scandalous” marks. But the Supreme Court recently rejected a similar argument by the government in Tam that rejecting “disparaging” marks is not a speech restriction. In an effort to avoid that outcome in this case, the government argues that Tam does not apply in this case because it concerned a provision under the Lanham Act that discriminated on viewpoint and, according to the government, even if the scandalous-marks provision restricts speech here, it does so in viewpoint-neutral fashion. As a result, the government urges the Court to apply less than strict scrutiny, which would give it more leeway to restrict speech.

But as PLF’s brief argues, the scandalous-marks provision is viewpoint-based because it requires the government to evaluate proposals based on whether “the ideas are themselves offensive to some of their hearers.” Indeed, Mr. Brunetti’s mark was rejected because the government determined that its message was “anti-social” and “misogynistic,” and “lacking in taste”—a clear value judgment based on viewpoint. And even if the provision is viewpoint-neutral, it is necessarily content-based, and the Supreme Court’s recent decision in Reed v. Town of Gilbert made clear that content-based restrictions are uniformly subject to the highest scrutiny: strict scrutiny.

While at first blush the case may seem a bit sophomoric, we can all agree that government employees should not have free reign to decide which speech is favored or disfavored based on their own ideas about what’s offensive. Oral argument is scheduled for April 15, 2019, and a decision should be out by the end of June.