Property owners have a right to protect their homes

Lost: The appeals court rejected our challenge, but left open the possibility of similar cases with specific harms.

In California, coastal cities and counties adopt a plan to that permits development consistent with the need to protect the coastline and surrounding areas. These plans are governed by the California Coastal Act and enforced by the Coastal Commission. The Commission does not take a balanced approach to its duties, however, and is well-known for its strong opposition to private property rights. Here, the Commission pressured the City of Solana Beach, in San Diego County, to adopt a land use plan designed to benefit public beachgoers and environmentalists who would prefer to see development disappear from coastal areas.

Although the Coastal Act actually requires the construction of seawalls to protect property from erosion, the Commission and the city collaborated to impose unlawful restrictions on landowners’ ability to do so. To add insult to injury, the new plan also purports to “phase out” privately-owned beach stairways and require property owners to build stairways for public access instead. The city used the Commission’s longstanding maneuver of making unwarranted demands whenever property owners applied for a development permit. The Supreme Court held in Nollan v. California Coastal Commission that the government can only impose conditions on development permits where necessary to mitigate some harm caused by the development itself. The Commission remains intransigent, however, and PLF proudly represents the coastal landowners, organized as the Beach and Bluff Conservancy, who are fighting to protect their homes and property.

The San Diego County Superior Court ruled that the conditions demanding public access in exchange for repairing an existing seawall or stairway violated the Coastal Act and constitutional principles. However, the court punted on the issue of whether the landowners could be forced to waive their rights to build future seawalls or stairways, holding that the owners could bring that lawsuit at a later date, when the conditions were actually imposed when they applied for a development permit.

Adverse decision from the California Court of Appeal on October 17, 2018. 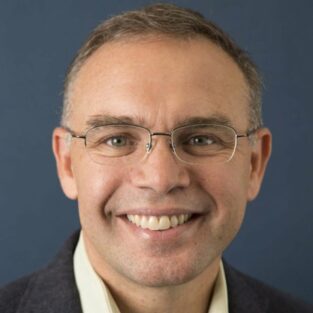 Arguing with the California Coastal Commission

Taking a stand for coastal landowners