Saving free speech one book at a time

Won: California rescinded the state’s onerous “certificate of authenticity” requirement for the sale of autographed books.

In 2016, California expanded its autograph law — which formerly applied only to sports memorabilia — to sellers of any signed commodity worth more than five dollars, including books. The law required sellers to provide a Certificate of Authenticity that included detailed information about each sale, as well as personal information about buyers and previous owners — and to store those records for seven years. Failure to include or maintain a certificate, or making an inadvertent omission on the Certificate, would have resulted in a civil penalty of up to 10 times any damages plus attorney fees. Select sellers, such as some pawn brokers and online retailers, were exempt.

The law threatened Bay Area book store Book Passage, and its owner Bill Petrocelli, who makes a living by hosting author events and selling autographed books. PLF challenged this unreasonable law under the First Amendment, because it impedes the free exchange of ideas through book sales and book events. The lawsuit also argued that the law’s irrational exemptions violate the Equal Protection Clause.

The law’s expensive mandates—with voluminous reporting requirements and draconian penalties—created a nightmare for independent booksellers that thrive on author events and book signings. Consumers would have also suffered. The tradition of author events at bookstores, with opportunities for direct interaction between writers and readers, could have been shattered. The cost of record-keeping and major liability threatened to make book signings impossible, and stores didn’t want to engage in the massive intrusion on customer privacy that is mandated by the law’s reporting rules.

In the wake of the First Amendment lawsuit, California rescinded the changes to the law, a victory for Petrocelli and similar businesses throughout the state. 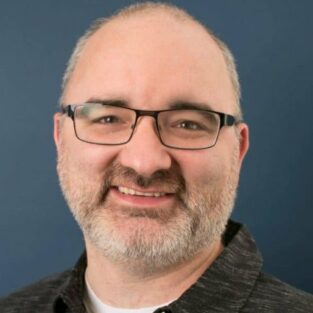 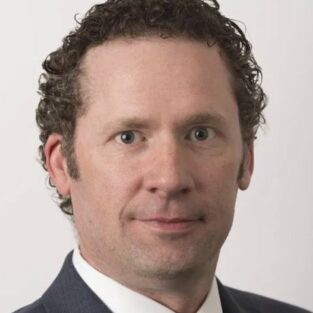 A victory for common sense in California

Mark Hamill vs. Autographed Memorabilia: The Revenge of the Dark Side