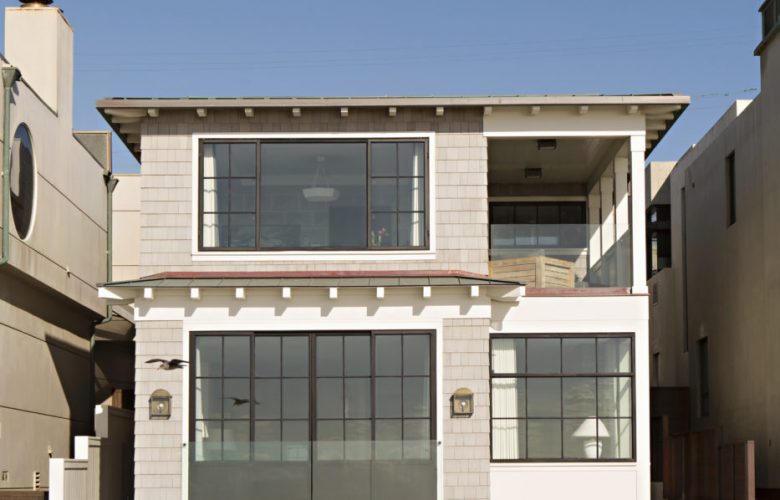 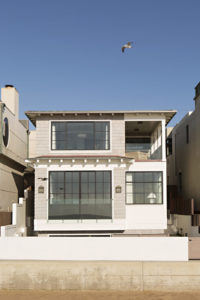 According to the Coastal Commission, this is not an existing structure.

This week, the California Coastal Commission will be considering proposed updates to the City of San Clemente’s Local Coastal Program. As is so often the case, Commission Staff has had plenty of “suggested modifications” to the proposed amendments. We submitted this comment letter last week, objecting to one of the Commission’s proposed modifications.

That modification would add a definition of “existing development” as any structure that was legally permitted before January 1, 1977 (the date the Coastal Act went into effect) and has not undergone a major remodel since. The most important effect of such a definition is that it would remove the protections of Section 30235 of the Coastal Act from many coastal homes within San Clemente.

Section 30235 establishes a right to shoreline protection to protect existing structures. Under the Commission’s interpretation of that section, any structure built or remodeled after that date would lose that right, and the Commission could deny coastal protection, even where the home was in danger of destruction by erosion or other natural forces. The Commission has pushed for this interpretation for some time–legislative efforts to amend the Coastal Act failed earlier this year. We opposed those efforts, but what the Commission couldn’t achieve legislatively at the state level, they are now hoping to achieve locally through the coastal program amendment process.