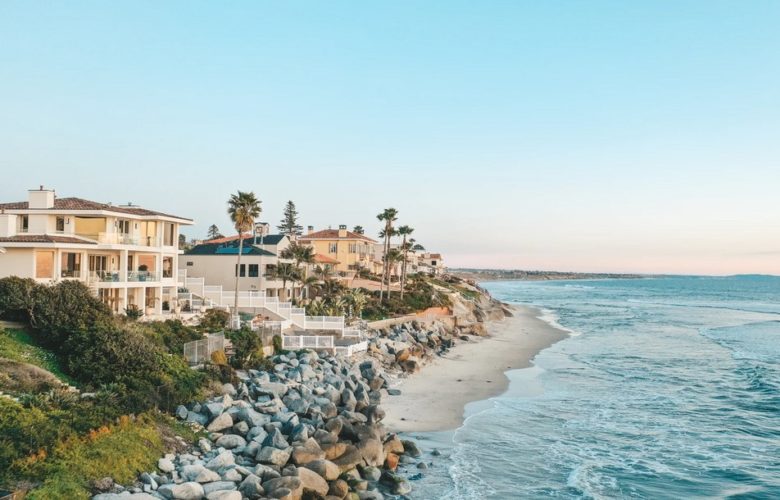 The California Coastal Act of 1976 created a new state agency, the California Coastal Commission, and granted it tremendous authority over development along California’s coastline. But the act also gave local governments a powerful tool to gain back some control — local governments are allowed to submit a local coastal program to the commission for certification. Once a local coastal plan is certified, the local government is given back primary control over permitting decisions, and the commission’s authority to review and reverse those decisions is limited.

Despite this important limitation in the Coastal Act, over the decades the commission’s mission and jurisdiction have steadily metastasized beyond all reasonable bounds. Nearly any action along the coast requires permission from the commission, which has blocked home development, infrastructure improvements, and even Fourth of July fireworks.

A case in Northern California illustrates how the California Coastal Commission’s runaway authority leads to abuse of property owners and their rights.

Chris Adamski has spent the last few years attempting to develop three properties in a residential subdivision in Carmel-by-the-Sea. After almost five years of hard work, planning and required studies, Adamski finally had secured his permit approvals from the county and was ready to build. But a local activist group seeking to halt the development appealed those approvals to the commission. On appeal, the commission denied Adamski permits, demanding the removal of planned basements, among other conditions which may stop construction altogether.

Being denied a basement for your house may seem like no big deal. But in Adamski’s neighborhood, the small lot sizes, required setbacks, and height limitations have meant that most lots are developed with basements. For Adamski, losing out on the basement may mean he simply won’t be able to build a house big enough for his wife and four daughters.

But whether or not it’s fair to prevent landowners from building basements isn’t the real issue. What matters is whether the commission even had the power able to review Adamski’s permit approvals at all.

Monterey County has a certified local coastal plan. Because of this, once the county approved Chris’ permits, the commission could review those approvals only if they fell within one of just five specific categories of development.

For example, permits between the sea and the first public road (or 300 feet inland) are always appealable, because they are considered to be on the coastline itself. Other examples are where development is located near a tideland or stream, or when the development involves a major public works project. And when local governments approve a development that is a conditional use or otherwise requires a variance from the normal zoning rules, it is also appealable to the commission.

Adamski’s permits don’t fall into any of the five categories of commission jurisdiction. His property is well beyond the first inland road, far from any streams or wetlands, and it isn’t a major public works project. And his property is zoned to allow single-family dwellings as a principally permitted use.

What this means is that the commission has essentially declared jurisdictional authority over any coastal development permit in the Coastal Zone, regardless of whether there is a certified local coastal plan. Most zones allow more than one principally permitted use. If the commission’s new interpretation of the Coastal Act is allowed to stand, every single coastal development permit in these areas will now be potentially subject to appeal to the commission. There are over 90 certified local coastal plans, and the commission is now suddenly usurping back jurisdiction over permitting decisions that have been solely under local control for decades.

It’s almost a law of nature that regulatory bodies will expand and grow beyond their original conception, and once again that appears to be the case with the California Coastal Commission. Hardworking Californians like Chris Adamski should not be forced to surrender their property rights in exchange for a permit approval. It’s time to rein in the commission’s latest attempt to assert power over local building permits.

This op-ed was originally published by Daily Journal on December 24, 2020.

How the California Coastal Commission is hurting Californian home buyers and renters January 12, 2021 I By CAROL PARK