Janus Protections Should Be Extended to Home Healthcare Workers 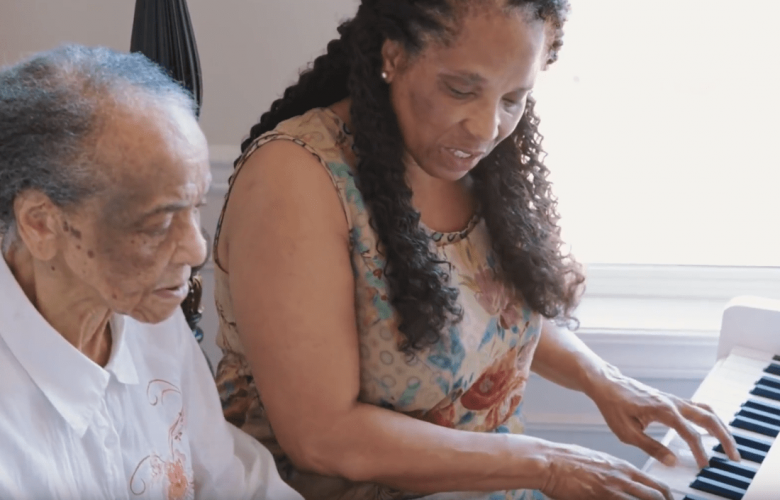 The Supreme Court’s recent decision freeing workers from the bonds of union serfdom is already having a broad impact. In June, the Supreme Court held in Janus v. AFSCME that the First Amendment protects workers’ right to consent before public sector unions are allowed to dip into their paychecks to fund the unions’ collective bargaining and other political speech. Last Friday, PLF filed comments in support of a proposed rule that would extend those protections against compelled speech to home healthcare workers. These workers are often family members who care for loved ones who are low-income and disabled. Medicaid helps cover the cost of this in-home care, which can save millions of public dollars compared to providing care in an institutional setting.

But a 2014 federal rule codified a practice called “dues skimming,” which turned this safety net for the most vulnerable among us into a funding tool for partisan political activities. In 11 states, part of the funds that should be providing care for the needy instead pay the salaries of union officials at the SEIU and AFSCME.

This video from our friends at SPN explains the human toll of dues skimming:

Despite the fact that many home healthcare and family childcare providers are employed by the family members they serve, many states classify these providers as public workers for collective bargaining purposes. From California to Vermont, state governments use the federal dues skimming rule to take an estimated $150 million from home healthcare providers’ and $50 million from family childcare providers’ Medicaid paychecks each year. The resulting $200 million goes directly to the unions.

The proposed rule would put an end to union dues skimming. PLF’s comments in support argue that not only is it good policy to end dues skimming, it is required by the law.

Under the Social Security Act, Medicaid payments can only be made directly to home healthcare providers (or the person receiving the care), with four specific exceptions. This direct payment requirement is meant to ensure providers are paid promptly. But dues skimming defeats that purpose by involuntarily directing payments away from providers and to unions. In its proposed rule eliminating dues skimming, the government acknowledged that the practice is “insufficiently linked” to the statute. An agency cannot rewrite a statute under the guise of interpretation. It’s past time to acknowledge that the 2012 rule was never authorized by law and should be repealed.

Worse still, dues skimming is unconstitutional. The First Amendment protects people from being forced by the government to fund other people’s speech. In its recent Janus decision, the Supreme Court quoted Thomas Jefferson’s powerful exhortation that “to compel a man to furnish contributions of money for the propagation of opinions which he disbelieves and abhor[s] is sinful and tyrannical.” The Court recognized that compelling individuals to subsidize the speech of private organizations like unions “seriously impinges” their First Amendment rights and “cannot be casually allowed.” The Court took a firm stance against compelled union subsidies, holding not only that forced union payments are unconstitutional, but that clear and affirmative consent is required before any money is taken from employees.

Providers affected by Medicaid dues skimming, however, gave no such clear and affirmative consent to having their Medicaid payments taken by the state and turned over to a union. By unequivocally barring any payment to unions “unless the employee affirmatively consents to pay,” Janus makes clear that the practice of dues skimming is unconstitutional. 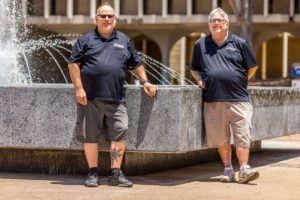 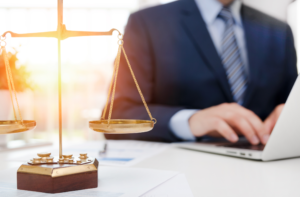 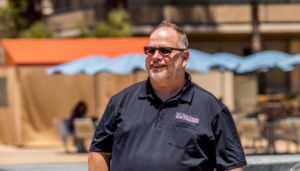 You have a right to know your rights