Blog > Issues > Free Speech and Association > Freedom of speech means freedom not to speak, too 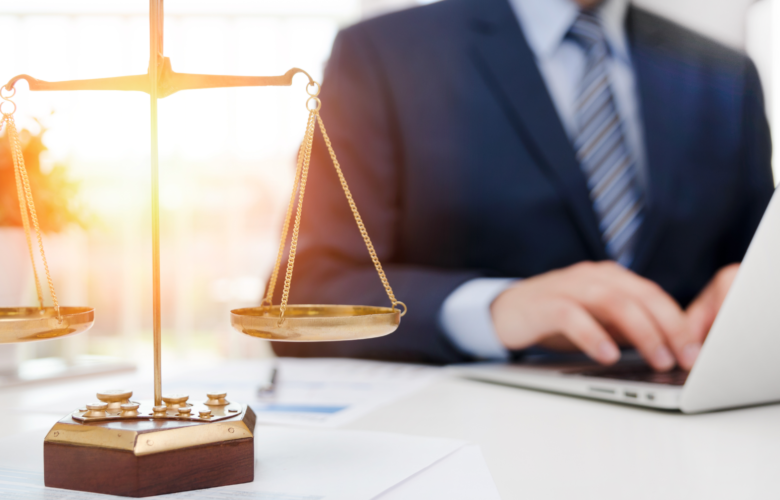 Our freedom of speech is woven into the fabric of the Bill of Rights. People have a First Amendment right to speak freely without government interference or compulsion. This freedom also includes the right not to speak for—or pay for the speech of—anything against one’s will.

Yet many states violate that fundamental right by requiring attorneys to maintain state bar association memberships against their will, and contribute money to the bar, in order to practice law.

It’s that fundamental right that inspired Louisiana attorney Randy Boudreaux to challenge Louisiana’s mandatory bar membership and dues requirements. Even if he disagrees with many of the Louisiana State Bar Association’s public positions, Louisiana requires Randy to be a dues-paying member of the bar in order to practice law. By forcing Randy to join and pay dues, Louisiana is forcing him to pay for the bar’s speech.

But hopefully that will soon change. Represented by the Goldwater Institute and the recently launched Pelican Center for Justice, Randy filed a federal civil rights lawsuit on August 1 challenging Louisiana’s mandatory bar membership requirement. The history of the fight against unconstitutional membership dues is long and storied.

In Abood v. Detroit Board of Education, a 1977 labor law case, the Supreme Court decided the First Amendment prohibited the government from forcing public employees to join unions and pay full union dues, but government could still force public workers to pay an “agency fee.” Despite some agency fees being nearly the same amount as full membership dues, they supposedly represented a percentage of the union’s non-political activities and were intended to offset the cost of the benefits (collective bargaining, etc.) they might receive from the union.

In Keller v. State Bar of California, one of Pacific Legal Foundation’s first Supreme Court victories, PLF argued that this same distinction between political and non-political union activities—and what governments can force individuals to pay without violating their First Amendment rights—should also apply to attorneys who are members of state bar associations. The court agreed.

Finally in June 2018, after more than 40 years, the Supreme Court overturned the Abood case in Janus v. AFSCME by ruling all union activities are inherently political. The Court now recognizes public workers’ First Amendment right to refrain from giving money to a union. Instead of opting out of unions, workers have to make a clear choice to opt in.

Since Janus, many cases have cited public-sector workers’ First Amendment rights that were recognized in the Janus case. One recently filed case, Jackson v. Napolitano, filed by PLF and Liberty Justice Center, challenges a California statute designed to keep workers in the dark about their rights.

But the question of Janus’s effect on mandatory bar requirements remains open.

In addition to Randy Boudreaux’s case, the Goldwater Institute has filed a series of cases on behalf of licensed attorneys in multiple jurisdictions in North Dakota, Oregon, and Oklahoma. Goldwater argues that, like public-sector workers, licensed attorneys cannot be forced to be members or to pay dues or fees to state bar associations in order to practice law.

In an encouraging development, the Supreme Court recently granted and remanded one of Goldwater’s mandatory bar dues cases to the Eighth Circuit Court of Appeals to reconsider in light of Janus.

Eighteen states currently do not require bar membership or mandatory dues as a condition of practicing law. Boudreaux’s complaint urges the court to recognize that attorneys have the same First Amendment rights as public-sector employees to choose what speech they support—and pay for.