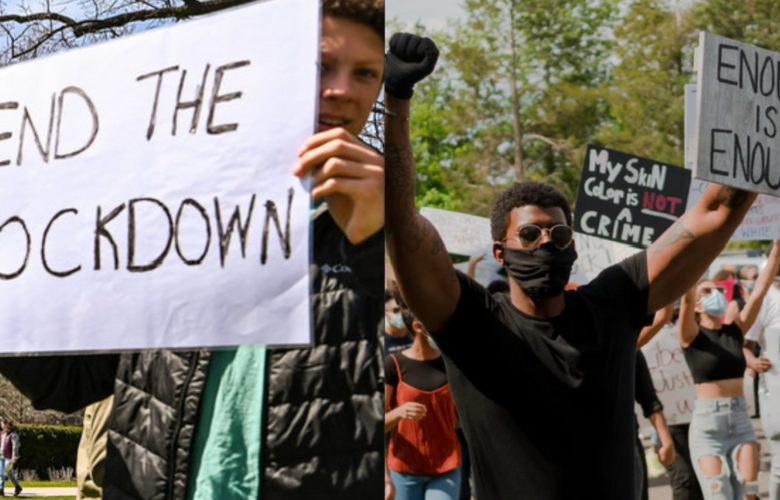 The right to protest government is one of the oldest and most revered American traditions. From the Boston Tea Party to the Civil Rights movement to the modern-day Tea Party and Black Lives Matter movements, Americans of all political beliefs and backgrounds have always turned out to protest for justice and liberty. As the Supreme Court explained in 1965, the right to protest is “basic and fundamental to the preservation of the freedoms treasured in a democratic society.”

That right is never more important than in times of crisis, but unfortunately, political ideologies warp how many people react to any public dialogue.

During the COVID-19 pandemic, people in multiple states chose to protest against some shutdown policies they saw as discriminatory, unjust, or unfair. Yet even for protestors following social distancing procedures to prevent the spread of COVID-19, many labeled them as entitled and even accused them of not caring about the lives of their fellow citizens.

The disparate reactions to these two types of protest show that, unfortunately, many people support free speech for themselves and the issues they care about, but not so much when it comes to those they disagree with.

Yet supporting our freedom of speech shouldn’t depend on your political positions or worldview. While someone may sympathize more with those taking to the streets over George Floyd than those who have gone bankrupt due to the shutdown, or vice versa, it is everyone’s equal right as an American citizen to protest freely and safely.

The First Amendment stands for the principle that the government does not get to determine which issues people are allowed to be outraged about. It allows individuals, not governments, the right to decide what issues are most important, weighty, or significant for them. And even in times of public emergency, the First Amendment protects the fundamental right to protest and requires rigorous scrutiny of even well-intentioned government restrictions on free speech. Organizations like PLF, the Institute for Justice, or the ACLU fight every day to protect these constitutional rights.

But the events of the past few weeks and months show that legal protections alone are not enough. What we need is a robust commitment from each one of us that we will defend the right of others to speak out even when we disagree. We should not only tolerate but celebrate and protect the right of everyone to protest, whether we agree with them or not. We should be grateful to live in a free society that allows people who disagree sharply to coexist. 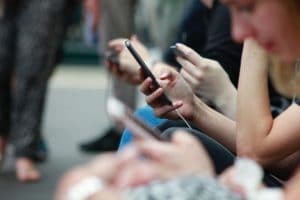 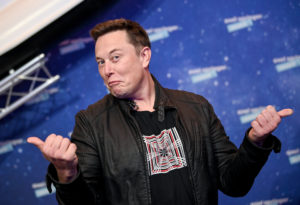 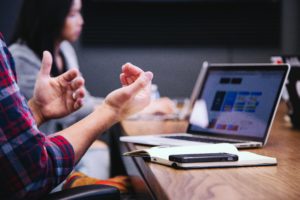 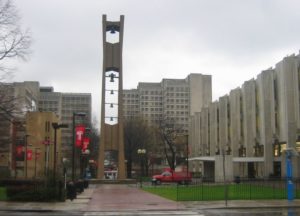 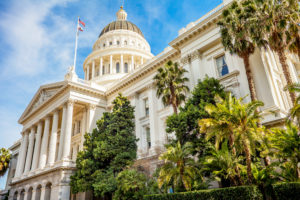 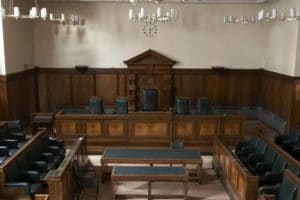 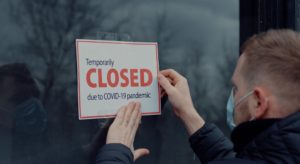 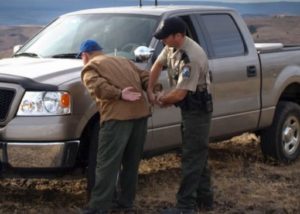