Blog > Issues > Property Rights > The Golden Conure is no longer endangered, but it took bureaucrats years to follow their own rules and acknowledge it 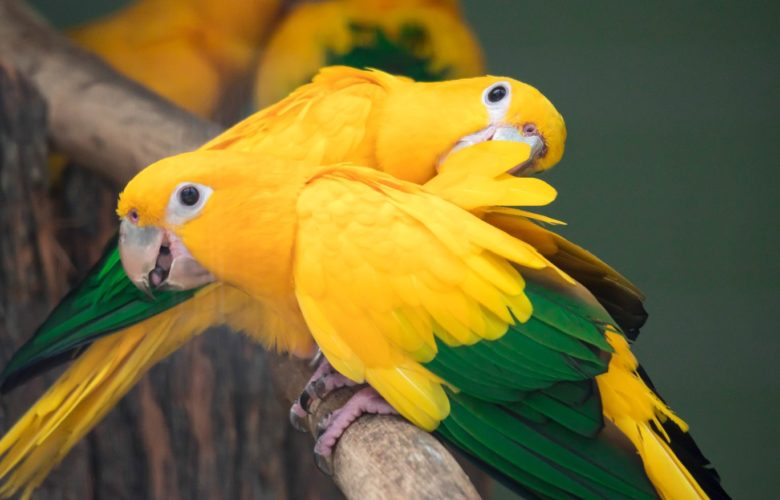 Following two successive PLF lawsuits, the U.S. Fish and Wildlife Service last month reclassified the golden conure from endangered to threatened. The decision—which, according to Congress’ wishes, should have been finalized much earlier—recognizes the bird’s improved status and removes unnecessary federal regulations.

Native to the Amazon basin of Brazil and known for its striking yellow plumage, the golden conure (also known as the golden parakeet or Queen of Bavaria) was listed as an endangered species by the U.S. Fish and Wildlife Service in 1976. Historically poached for the exotic pet trade, captive breeding of the species has in recent years reduced the market for poached specimens by providing a legal alternative to the black market. Captive breeding has been an identifiable force for improving the species’ numbers, reducing a key threat to its survival and enabling the number of birds in the wild to increase.

But until last month’s decision, Endangered Species Act (ESA) regulations made it very difficult to breed, trade, and sell golden conures in captivity. And it took a petition and two PLF lawsuits to convince the service to follow its own rules and lift these unnecessary and counterproductive regulations.

In August of 2014, the American Federation of Aviculture (AFA), a nonprofit organization with a mission to advance the practice of aviculture and ensure long-term, self-sustaining exotic bird populations, filed a petition requesting that the service either delist or downlist the golden conure. Many AFA members who breed golden conures had experienced frustration with self-defeating regulations stemming from the bird’s “endangered” status. In particular, the requirement of a federal permit to transport birds across state lines made it very difficult to interbreed birds and ensure a healthy and genetically diverse captive population. After several years with no action from the government, the AFA requested the help of PLF.

Last month’s decision is good news for the golden conure and those who cherish it. Yet, if the Fish and Wildlife Service had made each decision according to the deadlines set forth in the Endangered Species Act, this matter would have been resolved much earlier.

Such delays harm breeders and conservationists who must wait years to receive clarification of their rights and obligations, and it harms the very species the ESA is designed to protect. The conservation status of the golden conure has improved, in large measure because captive breeding disincentivizes poaching. Yet for years, the U.S. Fish and Wildlife Service ignored the law and delayed necessary reforms.