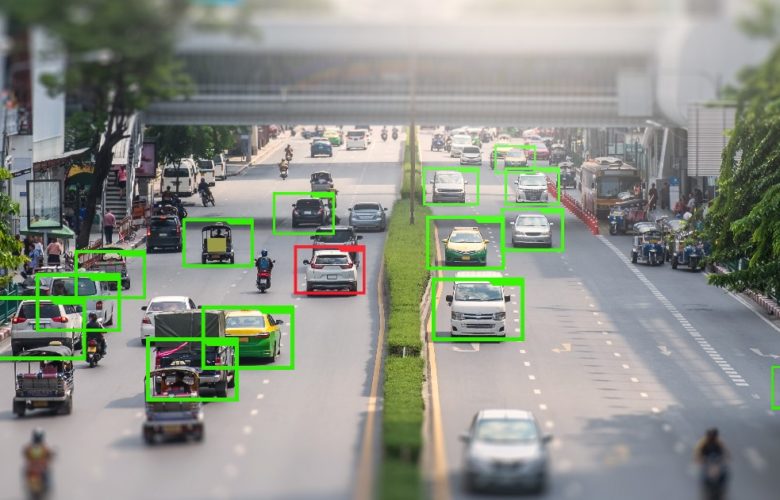 Recent reports from countries like China and Russia have shown frightening new government programs that spy on Chinese and Russian citizens. Programs like these aren’t surprising coming from Russia and China, but could American officials ever enact similar surveillance programs here?

While it’s always possible, U.S. citizens have a powerful weapon against it: the Fourth Amendment to our Constitution. It’s our best line of defense against a government-sponsored surveillance state.

For example, does a police department need a search warrant for investigators to track who people call and what they search for on their phone in a crowded area? A couple of years ago, the Supreme Court ruled that a law enforcement agency could not seize the cell site location records of bank robbery suspects without a warrant. But the Court limited its decision by stating that it was “a narrow one.”

So government agents in the United States probably cannot get inside your phone, but can they spy on you through cameras, like China? That answer is murkier. Right now, lower courts are divided on the question of whether prolonged video surveillance is constitutional without a warrant. It is universally understood to be legal for a police cruiser to follow you down a public road, so what difference does it make if a camera performs that function instead?

Setting aside the prohibitive cost of having police officers continuously follow everyone everywhere they go, there are other problems with this line of thinking. Let’s go back to the text of the Fourth Amendment. It guarantees the “security” of “persons, houses, papers and effects” against unreasonable searches and seizures and requires that warrants be “particular.” Is your “person” “secure” if you are under constant video surveillance? What about your house, car, or yard?

While it might be entirely “reasonable” for a police officer to stake out a criminal suspect’s home by watching his comings and goings, it would become eminently unreasonable if the government were to install a surveillance camera and record everything that takes place in that suspect’s yard for months or years at a time, in hopes of finding a crime. In fact, this is what the Colorado Court of Appeals decided in a case last month.

These questions matter immensely in today’s world, given the amount of information an individual’s digital footprint contains. As Supreme Court Justice Sonia Sotomayor has recognized, a great deal of personal information can be gleaned about a person’s habits by simply knowing the places he has traveled during a prolonged period. You might learn that person’s religious affiliation; if they cheat on their spouse; if they have a gambling habit; or if they exercise regularly, drink excessively, or engage in many other activities that, taken together, paint a revealing picture of that person’s life.

Can the police enter your house and take your stuff without a warrant? April 08, 2021 I By DANIEL WOISLAW

The Fourth Amendment to the Constitution: A Primer February 23, 2021 I By JAMES BURLING

With 5G arriving, the Supreme Court needs to rule on what digital privacy means  January 01, 2020 I By DANIEL WOISLAW