With 5G arriving, the Supreme Court needs to rule on what digital privacy means 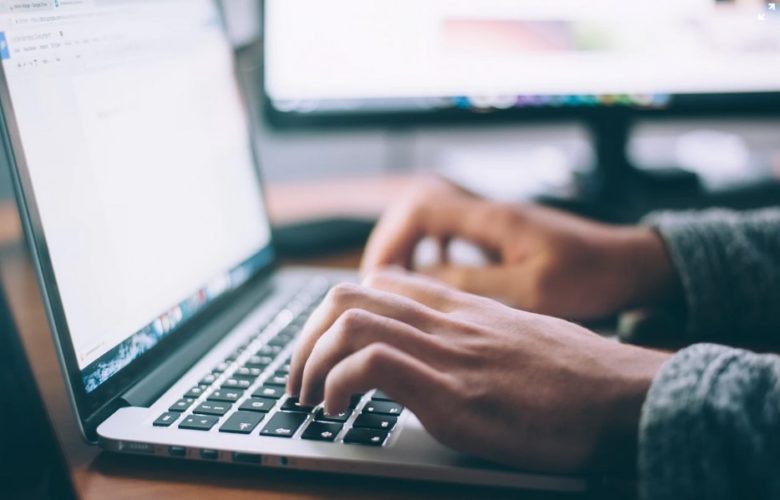 The introduction of 5G data networks promises unbelievable advancements in the tech capabilities of every area of our lives. But 5G will also make it possible for government and law enforcement to use technology to gather data and information about Americans.

The Supreme Court has not yet ruled definitively on what qualifies as our constitutionally protected “digital privacy.” But there are two past Supreme Court decisions that set the stage for answering this question based on property rights on the one hand and societal expectations on the other.

The Court will likely use these two cases for guidance when deciding what digital privacy rights are protected by the Fourth Amendment, but privacy advocates should hope that the property rights approach will take precedence.

The Court ruled in favor of Katz and in their ruling set a precedent governing electronic wiretaps using people’s “reasonable expectations of privacy.” In short, the government isn’t allowed to record a person if that person is somewhere where they can reasonably expect that their conduct will remain private (i.e., a public phone booth).

However, one of the biggest problems with this decision—especially as technology has advanced—is that it’s largely up to a judge to decide what qualifies as a “reasonable expectation of privacy.”

The Katz “reasonable expectation of privacy” test is not useful in terms of defining privacy in today’s world (or the soon-to-be world of 5G), because it largely fails to defend conduct and data generated in public spaces or shared with businesses. And increasingly, everything is shared with businesses, especially internet and technology service providers. Under Katz, then, is it reasonable to expect privacy from a public traffic camera? Is your Facebook network public or private? What about the data that mobile phone applications share with marketing companies? The biggest problem with the precedent set by Katz is that all these questions are circumstantial and change almost constantly as technology advances and as societal expectations evolve. The government’s own misconduct can even reduce constitutional protections under this rule.

In 2012, in United States v. Jones, the Court considered whether it was constitutional for law enforcement officers to attach a GPS device to a vehicle and track a drug trafficking suspect’s movements. The Court ruled that by attaching the device to the suspect’s car without a warrant, the government conducted an illegal “search.”

The Jones decision reinforced the “trespass theory” of Fourth Amendment law, which defines a search or seizure as any government interference with a person, house, papers, or effects. So when the police attached a GPS tracking device to Jones’ vehicle, they unconstitutionally trespassed on Jones’ “effect” (his vehicle). One advantage of the trespass theory is that it is not reliant on a judge’s channeling of societal opinions. Instead of having to decide what qualifies as a “reasonable” expectation of privacy, a court simply has to know whether the government “trespassed” on someone’s “person, house, papers, or effects.”

Because 5G will increase the amount of data and information people can transmit digitally, the trespass theory from Jones can guide the court by focusing efforts on defining the contractual relationships and property interests at play between service providers and end users.

Who owns data about you?

The court has not ruled definitively what aspects of a person’s data they “own” in the constitutional privacy context. Do you “own” your internet search history? Do you “own” the GPS data from your phone showing where you travel throughout the day?

Justice Neil Gorsuch gave some insight into how the Court might view these issues from a Fourth Amendment perspective when he wrote about whether cellular location data deserves constitutional protection from warrantless searches. The Fourth Amendment protect tenants who lease a house from warrantless government entry, Gorsuch explained in his dissent from Carpenter v. United States, and a person has never been required to completely “own” something for it to be protected by the Fourth Amendment. In other words, if you live in a rented apartment (with a signed lease agreement), you don’t have any fewer protections from the police breaking into your home without cause than does a homeowner. So the Fourth Amendment still protects people’s privacy in digital records over which they do not have complete “ownership.”

There are still questions about how much of a person’s data they own and which contractual terms or property rules define this area. By understanding that the word “papers” applies to digital files and “person” applies to one’s likeness (which is protected by a patchwork of intellectual property laws), the trespass theory can keep easy cases easy. If the government wants your credit card records, they should get a warrant, because they’re your papers. If the government wants to track your face around the country, they should get a warrant, because it’s your face.

Technology evolves quickly over the course of weeks and months. The law evolves slowly over the course of years and decades. Because of this, when it comes to protecting Americans’ digital privacy under the Fourth Amendment, there should be a clear and predictable benchmark that people, law enforcement, and the courts can use to know what digital privacy is constitutionally protected and what is not.

As we get closer to a 5G world, and as the courts consider more cases that deal with digital privacy, advocates for individual liberty should champion moving more toward Jones and away from Katz.

How the Fourth Amendment can protect us from becoming a surveillance state December 23, 2019 I By DANIEL WOISLAW

Privacy protections could get a much-needed digital overhaul in Michigan October 03, 2019 I By DANIEL WOISLAW