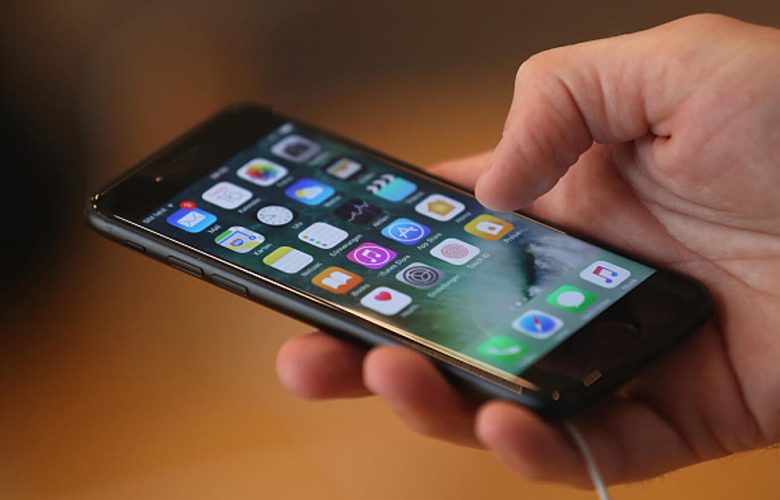 With a near steady drumbeat of news stories about data breaches, Russian hackers and government surveillance, it’s not surprising that digital privacy is on the minds of many Americans. This includes lawmakers here in Michigan who have become the latest in a series of legislative bodies to push for stronger digital privacy protections.

On Oct. 3, the Senate Judiciary Committee received a proposal, which my organization supports, to amend the state constitution with slight, but very significant language that will go a long way in further securing Michiganians’ privacy rights.

The proposed constitutional amendment adds “electronic data” and “electronic communications” to the list of items the government cannot search or seize without a warrant. Right now, Michigan’s constitution only protects “persons, houses, papers and possessions” against unreasonable search and seizures. Nearly identical language is found in the U.S. Constitution’s Fourth Amendment, absent the proposed additions.

Michigan’s privacy laws currently focus on vague ideas about whether society regards a particular place or thing to be reasonably private. If the government invades a “reasonable expectation of privacy,” it has committed a search or seizure.

This murky standard, which traces from federal court decisions dating to the 1960s, does not sufficiently protect electronic privacy ― meaning your internet browsing history could fall outside the Constitution’s protection. It also means that government actions that violate privacy can reduce the constitutional protections that defend privacy. Consider how the Edward Snowden leaks affected Americans’ expectations of privacy in their digital communications. They certainly didn’t make Americans feel more secure.

A constitutional protection so vital to American privacy should not be subject to change based on rumors and passing societal sentiments. The proposed amendment would re-focus constitutional privacy rights on the items secured against intrusion rather than whether society expects them to remain private.

In other words, if passed, the amendment would mean that if the government wants to access your electronic data, it would need a warrant supported by probable cause, just as if it tried to search your home.

Privacy in Michigan struggles because state courts follow federal courts’ lead. In the U.S. Constitution, the Fourth Amendment was intended to protect Americans against the government entering your home and business, arresting you, or taking your papers and effects without a warrant. This language does not protect privacy but defends physical security.

But today, the documents and information that used to live in our homes, like credit card statements and work communications, are increasingly stored on our phones, tablets and the cloud. By explicitly listing electronic data and communications, the proposed amendment to Michigan’s constitution would clarify the security defended by the Fourth Amendment

Efforts to adapt 18th-century language to the tasks of the modern era have led to some unpredictability as to what electronic data the government can seize. A warrant requirement will empower judges to defend digital privacy without having to wait for vague interpretations from higher courts.

Waiting on the U.S. Supreme Court to catch up with technology is not a good option for Michiganians. For example, the Supreme Court previously ruled that bank records are not protected by the Fourth Amendment but ruled that cell-site-location information (CSLI) collected by telecommunications providers is protected.

Where does this leave the data collected by your bank’s mobile app?

While technology will continue to evolve, privacy will remain an essential constitutional right. Using technology to better our lives should not be a tradeoff for our Fourth Amendment rights. Michigan’s proposed constitutional amendment will better protect our digital privacy and thereby better secure liberty.

Daniel Woislaw is an attorney with the Pacific Legal Foundation.

This op-ed was originally published by The Detroit News on October 5, 2019.

With 5G arriving, the Supreme Court needs to rule on what digital privacy means  January 01, 2020 I By DANIEL WOISLAW

How the Fourth Amendment can protect us from becoming a surveillance state December 23, 2019 I By DANIEL WOISLAW