Judges should not let bureaucrats dictate the meaning of the law 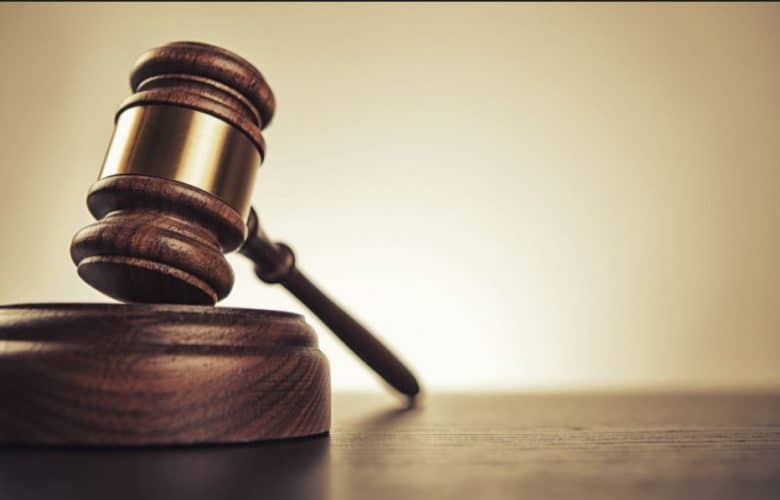 Our nation’s government was structured to ensure that each of the three branches—legislative, judicial, and executive—would be subject to checks and balances with one another. This ingenious interlocking system was intended to ensure accountability and limit abuses of power.

But, in recent years, the rise of unchecked power on the part of executive branch regulators has threatened that precious balancing mechanism. A key contributor to that trend is judicial deference to executive agencies, which allows the regulators to set and interpret their own rules without meaningful oversight from the courts.

This week, we filed this amicus brief on behalf of our Clean Water Act clients, the Sacketts and Duarte Nursery, in the U.S. Supreme Court in the case of Kisor v. Wilkie. In this case, the Supreme Court is considering whether to end the decades-long practice of federal judges’ allowing executive agency bureaucrats to preclusively determine what their regulations mean, known as Auer deference. We argue that the Court should overturn Auer.

The federal judiciary has the sole constitutional responsibility to interpret statutes and regulations. This serves as a necessary check and balance for both Congress and the president. These checks and balances, part of the Constitution’s separation of powers, are designed to protect individual liberty from overly powerful government officials.

But, that changed in the last century, following Progressive Era and New Deal growth in federal bureaucracy. Since then, the courts have increasingly allowed agency officials and even low-level staff to usurp the judicial function and conclusively dictate to judges how to interpret regulations. Now, agencies can “reinterpret” their own regulations through informal guidance that seizes the legislative power as well as the judicial.

Even more perversely, agencies publish thousands of “reinterpretations” through informal memos and handbooks that the Congressional Review Act requires be submitted to Congress for potential disapproval. Agencies almost universally refuse to submit to this legally required legislative oversight for the very rules to which they insist judges defer.

This has predictably adverse consequences for individual liberty. Those with the real power (i.e. federal bureaucrats, investigators, armed agents, and prosecutors) should not be allowed to make and conclusively interpret the rules they enforce. Our Constitution guarantees an accountable legislature to make rules and an independent judiciary to interpret the rules and resolve disputes.

But, under Auer deference, this tripartite and limited constitutional republic collapses into a company town, with no accountable lawmaker and no independent judges. In that town, the citizenry takes what the company is dishing out and likes it, or else.

It is time to do away with the company town and restore the constitutional republic. That starts with judges reclaiming the judicial branch’s responsibility to interpret regulations.

The Daily Caller: The Supreme Court Gets It Right Thanks To Justice Roberts July 15, 2019 I By TONY FRANCOIS