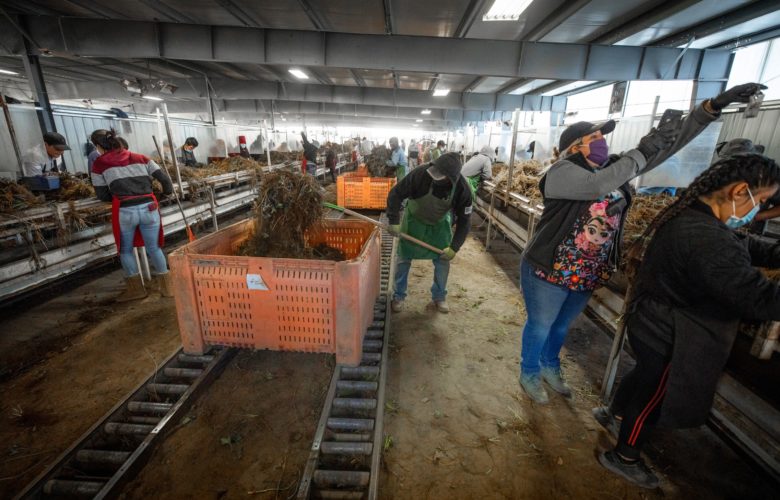 On March 22, PLF will argue at the Supreme Court of the United States what has become the most contentious property rights dispute in the nation, Cedar Point Nursery v. Hassid. This case centers around a controversial California regulation that allows union organizers to enter (without permission) private farms for up to 3 hours a day, 120 days a year without being arrested. Proponents of the law claim that it’s necessary for unions to recruit new members, despite the fact there are plenty of other constitutional ways for unions to recruit members while respecting farmers’ property rights.

In the press and in friend-of-the-court briefs, union allies supporting the California law have presented a parade of horribles to create fear or confusion. A common theme is the idea that property rights threaten the well-being of workers, or even society itself.

These interpretations are misguided, and in some cases quite misleading.

To the farmers, the Cedar Point case is basic. What makes private property private is the owner’s right to control who is on their property and on what terms. In legal language, the right to possess property includes the right to exclude unwanted strangers. People who interfere with that right are trespassers and can be removed.

But the government’s access regulation entitles union organizers to access the companies’ private property without the owners’ permission—indeed, to occupy the property and interfere with the business despite the owner’s objections. According to eight judges on the U.S. Court of Appeals for the Ninth Circuit, the regulation “deprives property owners of their constitutional rights.”

Let’s take a closer look at the various journalistic attempts to paint Cedar Point’s defense of property rights as somehow nefarious, and why these arguments are mistaken:

Many critics have attempted to make Cedar Point appear as a threat to myriad issues that have nothing to do with the case; they never grapple with the fundamental truth at the center of this case: Secure property rights are a foundation of civil society.

Daily Journal: Property rights: the former “poor relation” takes its place at the table July 06, 2021 I By DEBORAH LA FETRA

A farmer’s relentless bravery has led him all the way to the Supreme Court to fight for property rights June 23, 2021 I By BRITTANY HUNTER