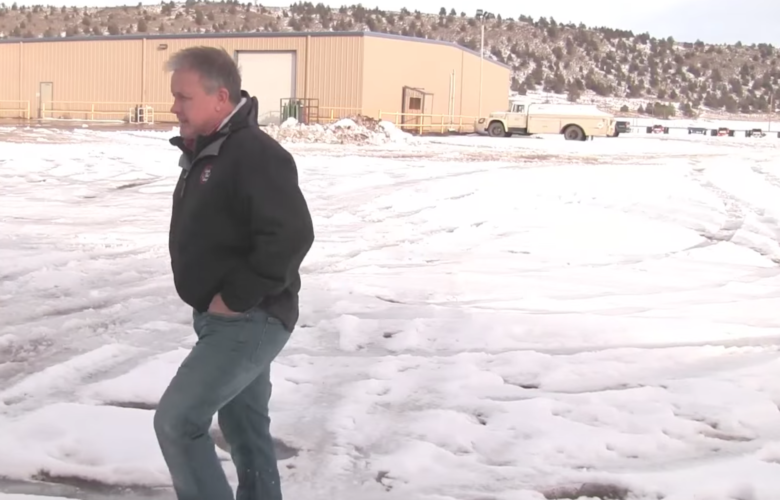 The United States Court of Appeals for the Ninth Circuit recently announced that it will hear oral argument in the Cedar Point Nursery v. Gould on November 17 in San Francisco. In that case, PLF represents California citrus growers in their constitutional challenge to a law that forces them to give up their property for the benefit of union organizers.

Under the Fifth Amendment, the government must compensate property owners when it takes their property — either for itself or a third party. The lower court, however, rejected the growers’ constitutional challenge because union organizers are “only” stationed on the growers’ property for three hour per day.

As always, PLF is fighting for robust protections for property rights — and one the Founders envisioned when they enacted the Fifth Amendment.