Orange County Register: Anaheim violates property rights to keep a women’s shelter out of the city 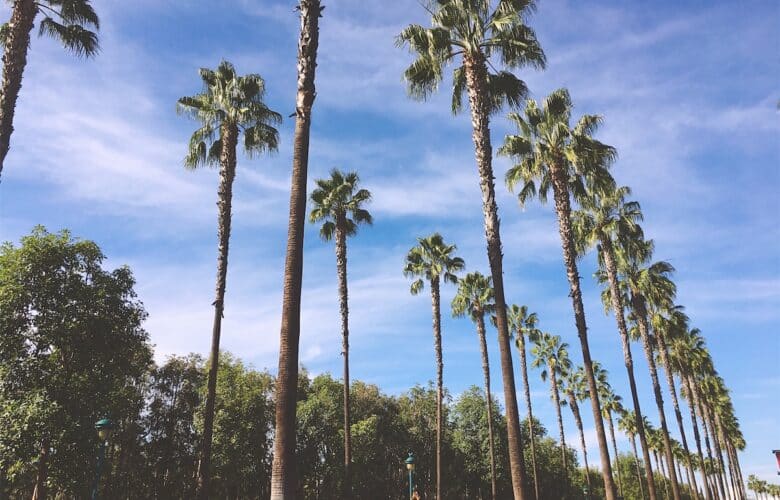 Grandma’s House of Hope, a charitable foundation in Orange County, operates several small shelters for people struggling with homelessness, addiction, domestic violence, or mental health issues. From modest beginnings in 2004, it has grown immensely, helping thousands of struggling clients get back on their feet.

The charity’s plans to convert a two-story house in Anaheim’s Colony District neighborhood into transitional housing was dashed, however, when the City Council denied their building permit. Grandma’s House is now challenging the permit denial in court, raising lingering constitutional questions about property rights.

This is a textbook case of the “Not in My Backyard,” or NIMBY phenomenon, whereby some residents oppose new but reasonable land-uses in their neighborhoods. NIMBY neighbors often employ canned arguments about traffic congestion and safety — neither of which this small shelter plausibly raises — to pressure local officials to stop neighbors from using their property. Here, residents raised vague but boisterous alarms, claiming the area is too saturated with similar uses like daycare centers, transitional housing and rented units. Though Anaheim’s council caved, they may not stand up to constitutional scrutiny.

Of course, courts often uphold a city’s power of land-use — we’re all familiar with zoning. The question courts typically ask with whether the restrictions are “rationally related to a legitimate public purpose.”  But some land-use restrictions are never constitutionally permissible because the minority groups targeted are or have historically suffered at the whims of a majority’s impulses.

An obvious example would be racially motivated restrictions on selling homes to African Americans, which the Supreme Court long ago held to be unconstitutional. In other cases, a court may strike down a permit denial if it targeted unpopular groups merely because they were unwanted in the neighborhood. In City of Cleburne v. Cleburne Living Center, the Supreme Court ruled that a town could not reject a permit request for housing to treat the mentally disabled. In doing so, the court reviewed the city’s justifications and determined they were pretextual. Animus to the mentally disabled was not a legitimate basis for denying the permit. Courts look carefully at whether vague complaints about traffic or safety, like those offered against Grandma’s House, are mere pretext to keep unwanted people out of a neighborhood.

Nothing about the proposed shelter violates Anaheim’s existing land-use regulations, and the vague and subjective nature of the complaints sure seems like a pretext to deny the shelter its permit. Moreover, Grandma’s House already operates 10 other Anaheim facilities, all previously approved by city officials. The city has a heavy lift to explain why the newest proposed shelter is being treated differently.

We should remember that the real victims in this abusive process are the already traumatized women who are losing out on the shelter and services that Grandma’s House of Hope could provide, thanks to a relatively small cadre of neighbors who have highjacked the permitting process. At a time when so many California cities are struggling with the intertwined epidemics of homelessness and drug addiction, and when Sacramento and so many county and local governments have proven incapable of fully addressing these problems, Grandma’s House of Hope lives up to its name, giving victims the hope for the future its care provides.

Anaheim officials and local NIMBYs should rethink their opposition. There is nothing to lose and plenty to gain from an inclusive neighborhood that embraces new land-uses, such as Grandma’s House of Hope.

This op-ed was originally published at The Orange County Register on September 7, 2022. 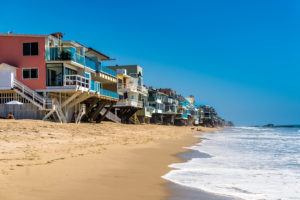 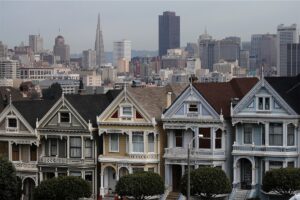