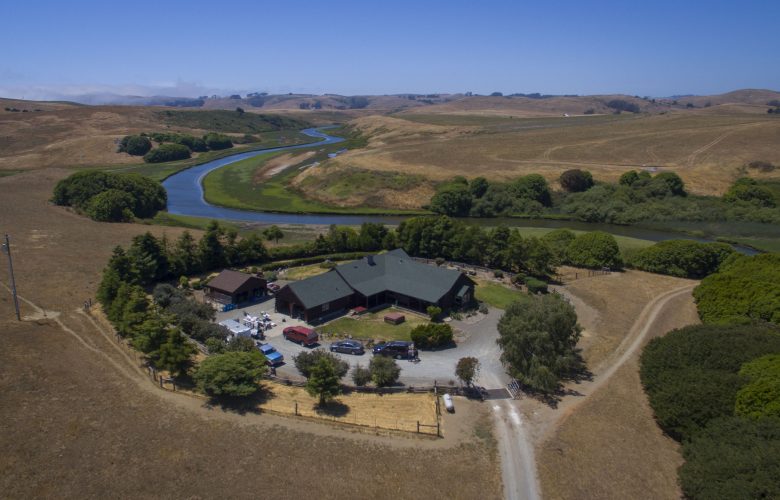 Yesterday, PLF submitted the latest  in a series of public comment letters regarding amendments to the Local Coastal Program in Marin County, CA. Local governments situated on California’s coast may prepare such programs under the California Coastal Act. A Local Coastal Program consists of both a Land Use Plan and an Implementation Plan, and must be consistent with the Act’s goals and approved by the California Coastal Commission.

PLF is currently involved in ongoing litigation against Marin County over language in their new Land Use Plan. While the County has removed some of the more burdensome provisions in the proposed Implementation Plan, our letter details some remaining provisions that are potentially unlawful or unconstitutional.

At its meeting on October 11th, the Marin County Planning Commission will listen to public comments before recommending action to the Board of Supervisors with regards to these amendments. We urge the Planning Commission to remove these potentially unconstitutional provisions before asking the Board to take any further action on them.

Beachfront property owners have a constitutional right to exclude trespassers