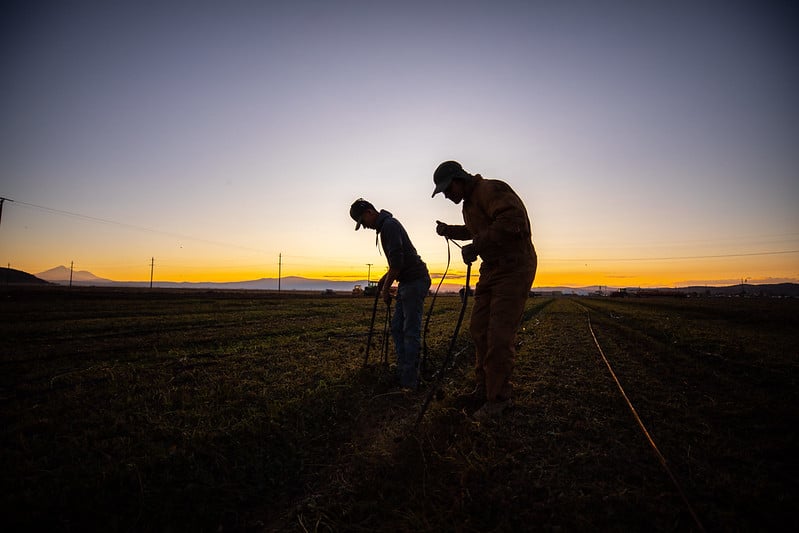 September 1, 2021: After six years and a trip to the nation’s highest court, two agriculture businesses in California officially claimed victory against a state law that allowed unions to trespass on their private property. Today, the U.S. District Court for the Eastern District of California formally ruled that the state cannot enforce the union access rule without paying just compensation to the property owners.

In June, the U.S. Supreme Court ruled that California’s law allowing unions to trespass on private property to recruit members was unconstitutional, and the case was sent back down to the lower courts for a final decision.

“The Supreme Court’s ruling in this case was a clear victory for property owners, and the district court has now solidified that win,” said Wen Fa, an attorney at Pacific Legal Foundation, which argued the case. “Our clients, as well as every other agricultural business in the state, can now run their businesses without the threat of unions trespassing on their property and disrupting their workplaces.”