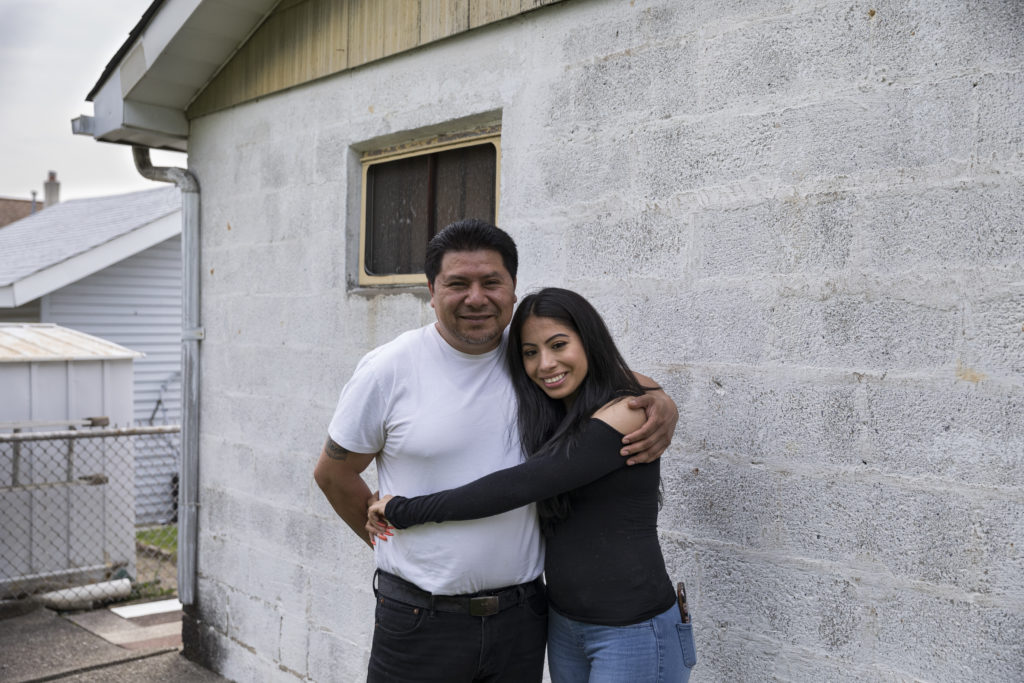 Detroit; July 9, 2019: A lawsuit filed today challenges Michigan’s predatory home equity theft policy, which allows counties to take property to settle back taxes, sell it, and pocket all of the proceeds from the sale — in amounts that are often many times larger than the initial debts.

The Perez family planned to move to Detroit to be closer to family once Erica’s father retired. After years of saving, the family bought a property containing a four-unit home and a single-family home in a working-class neighborhood of the city. They restored the four-unit house over three years and rented out the units. They then began to work on the single-family home.

However, in 2017, Wayne County seized their property, citing an outstanding tax debt. The Perez family had unknowingly underpaid their 2014 property taxes by $144. To settle that minor debt, Wayne County took the homes and sold them for $108,000, keeping every penny from the sale. The Perez family lost all their equity in the houses, while the county pocketed $107,498.55.

“We’ve always believed that if you work hard for something in this country, you can achieve it,” Erica says of her family. “That’s why this house was so important to us. We were literally trying to live the American Dream.”

Michigan law doesn’t just allow Wayne County to do this — it encourages it. This case is part of PLF’s ongoing campaign to end the abusive practice of home equity theft by local governments in Michigan and other states.

“Although the government can take a property to settle debts, it can’t take more than it’s owed,” PLF attorney Christina Martin explained. “For most people, the equity in their home represents their life savings. Home equity theft — which is what Wayne County has committed — is unconstitutional, and the courts need to end the practice.”

The case is Perez v. Wayne County. More information is available at pacificlegal.org/Perez.