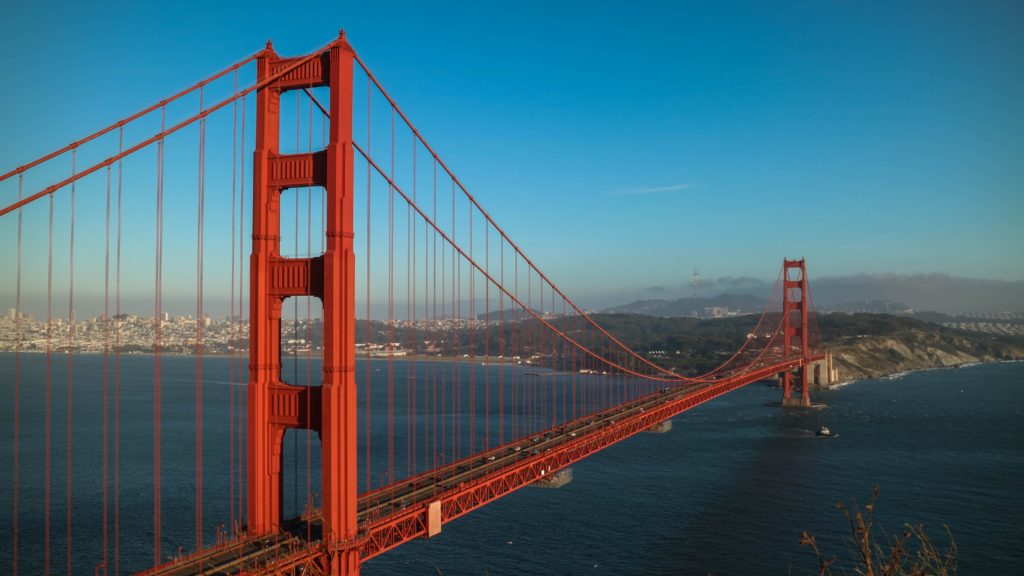 “The Pakdels will finally have their day in court, as they deserve,” said Jeffrey McCoy, an attorney at Pacific Legal Foundation, which asked the high court to reverse the decision. “As the Supreme Court previously admonished in Knick, property owners should not have to jump through nonsensical hoops to get their day in court.”

Peyman Pakdel and his wife bought an apartment in San Francisco in 2009 as a future home for their retirement. The apartment was one of six units carved out of a home, and all six owners held title as “tenants-in-common.” Unlike the other owners, the Pakdels decided to rent out their unit, until they were ready to move in for their retirement. When the Pakdels purchased the unit, they, along with the other owners, agreed to convert the building into a condominium as soon as possible. However, the Pakdels lost the ability to live in their own home because the city passed an ordinance that allowed condominium conversions only if owners who were renting offered a lifetime lease to any existing tenant.

Under this new law, the Pakdels’ much younger tenant could choose to remain for his entire life, depriving the Pakdels of their retirement dream. The Ninth Circuit held that the Pakdels could not challenge the law in court because they failed to object to the ordinance in the Rube Goldberg-like process preferred by the City of San Francisco, a process that no longer even exists.

In the Court’s per curiam opinion, they said, “Given that the Fifth Amendment enjoys ‘full-fledged constitutional status,’ the Ninth Circuit had no basis to relegate petitioners’ claim ‘to the status of a poor relation’ among the provisions of the Bill of Rights.”

The Court also advised the lower courts to consider the Pakdels’ claims in light of the recently decided Cedar Point Nursery v. Hassid, which held that the right to exclude is a fundamental attribute of property ownership that the government cannot take without compensation.

The case is Pakdel v. City and County of San Francisco,, which marks Pacific Legal Foundation’s 14th victory at the Supreme Court of the United States.