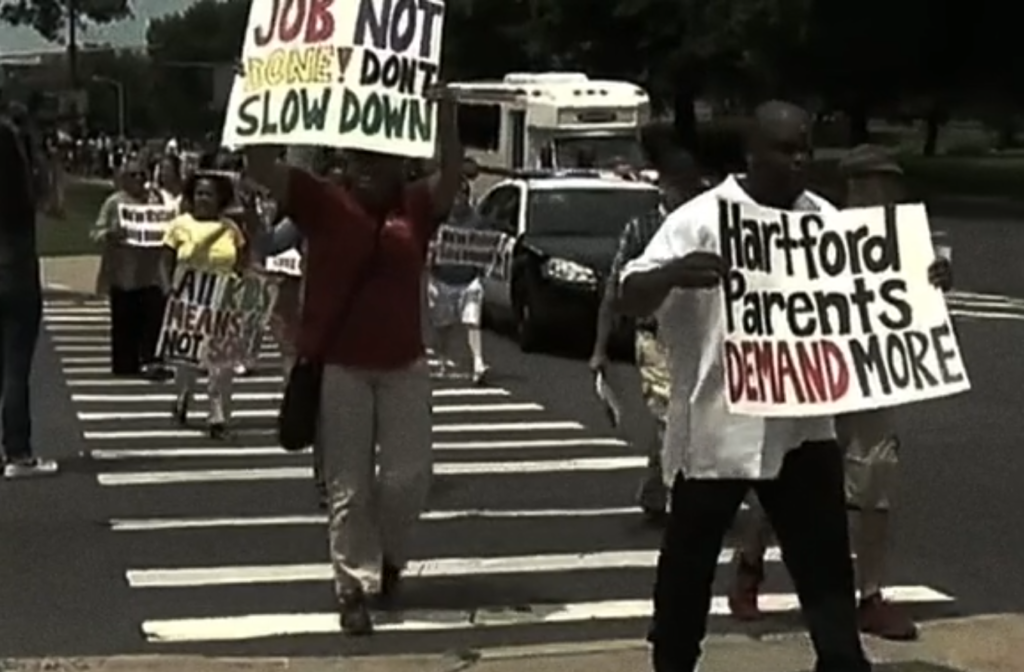 Hartford, Connecticut; January 29, 2020: In direct response to a federal constitutional lawsuit, this month the State of Connecticut announced an end to the race-based quota at Hartford’s world-class magnet schools. The quota unfairly — and illegally — denied black and Hispanic children access to these schools and was the target of a lawsuit filed by LaShawn Robinson and seven other Hartford parents. Now that the state has met their demands, the parents are dismissing their lawsuit.

The settlement, agreed to by the State of Connecticut and the parties in Sheff v. O’Neill, capitulates to the major demands in the Robinson lawsuit:

“We happily dismiss the Robinson case, with knowledge that our clients achieved everything they asked for: the end of blatant racial discrimination that has denied opportunities for students who needed it the most,” said PLF senior attorney Joshua Thompson. “Now, children and families throughout Connecticut no longer have to worry that their skin color will determine which schools they can attend.”

The state’s announcement comes in direct response to the federal constitutional challenges brought in Robinson v. Wentzell. The state, as well as the Sheff intervenors, had asked the court to dismiss the case in the past with no success. Only by changing school admissions to end the racial quota and by opening the empty seats were they able to avoid the constitutional challenges raised in the Robinson lawsuit.

A second lawsuit challenging the statewide racial quota remains active. We urge the Connecticut legislature to follow Hartford’s lead and end racial discrimination in magnet schools outside of Hartford.

PLF attorneys will continue to monitor the situation in Hartford to ensure the state does not reintroduce unconstitutional racial discrimination in another form.