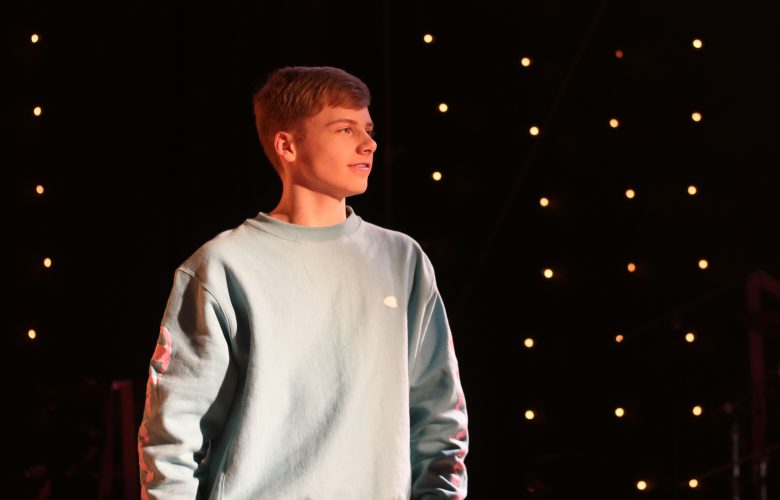 South Dakota’s girls-only rule for Competitive Dance is not only an outrageous act of stereotyping, it’s also unconstitutional. That’s why today we sued the Association for violating Freddie’s right to equal protection of the laws, which is protected by the 14th Amendment.

Whenever the government discriminates on the basis of sex, it must have very good reasons for doing so. In legal parlance, those reasons must be substantially related to important government objectives. The Association cannot meet its burden of satisfying that standard in this case because there is no important government objective that can be furthered by prohibiting boys from participating in Competitive Dance, nor is the girls-only rule substantially related to any important objective. Instead, the rule is merely an outdated codification of stereotypes for boys and girls. Therefore, the rule cannot withstand scrutiny and a court must declare it constitutionally invalid.

As you may recall from last year, on behalf of Kaiden Johnson we filed a Title IX complaint with the Department of Education’s Office for Civil Rights regarding Minnesota’s rule prohibiting boys from participating in high school dance competitions. That complaint is currently being investigated and we look forward to a positive outcome. In this case, the South Dakota Association may also try to defend its offensive and unconstitutional rule on the grounds that Title IX requires it to discriminate against boys in dance. But that is wrong.

In 1979, the Department of Education created a policy for collegiate athletics that states that institutions receiving federal funding comply with Title IX’s prohibitions against sex discrimination in education when (1) “the number of male and female athletes is substantially proportionate to their respective enrollments;” or (2) “the institution has a history and continuing practice of expanding participation opportunities responsive to the developing interests and abilities of the underrepresented sex;” or (3) “the institution is fully and effectively accommodating the interests and abilities of the underrepresented sex.” As a result of this policy, many colleges have cut boys and girls sports, or created individual teams only for boys or girls, in order to achieve proportionality between the school’s enrollment and the number of participating athletes at the school. But the key aspect of this policy is that it only applies to collegiate athletics, not high schools. Unfortunately, that hasn’t stopped high schools and high school athletic associations across the country from implementing the policy anyway. It appears that South Dakota is one such place.

Nevertheless, even if the 1979 policy does apply to high schools, South Dakota is not off the hook for violating Freddie’s constitutional right to equal protection of the laws. After all, the policy is only an interpretation of a statute, and neither can override the Constitution. No matter what South Dakota’s reasoning is for impermissibly preventing boys from dancing, the Association will soon have to answer for itself before a court of law.

It’s time for Minnesota to let Kaiden dance October 10, 2017 I By JOSHUA THOMPSON