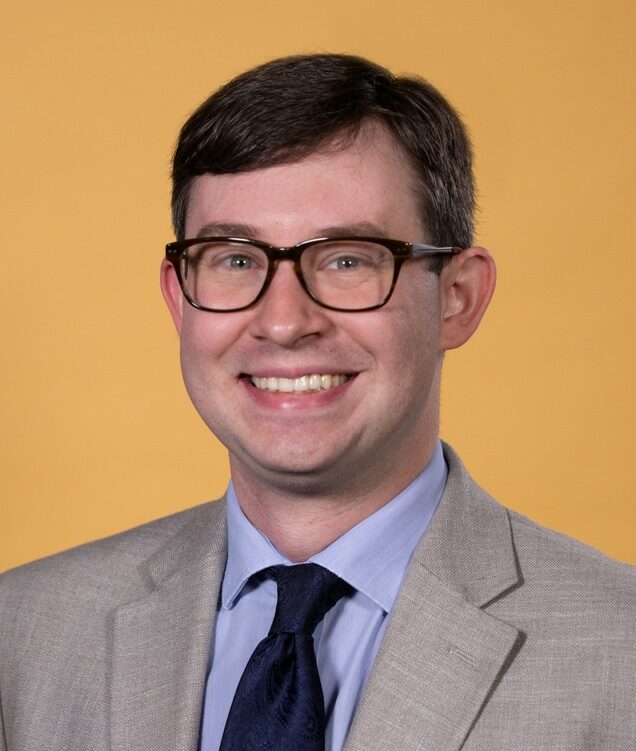 Jack Brown is a Constitutional Law Fellow at Pacific Legal Foundation, where he works with PLF’s attorneys to defend individual liberty from governmental overreach and abuse.

He first became interested in pro-liberty public interest litigation during his time as an undergraduate, when he learned about the eminent domain abuse associated with the 2005 Supreme Court decision Kelo v. City of New London. Jack’s passion for liberty developed further as he studied the Constitution and books on classical liberal legal theory, such as Clark Neily’s Terms of Engagement. Learning about the principles of individual liberty inspired him to pursue a legal career protecting those principles through public interest litigation.

After earning his B.A. in history and ancient Greek and Roman studies from the University of Delaware, Jack received his J.D. from George Mason University’s Antonin Scalia Law School in 2019. During his time as a law student, he served as a legal intern for the Cato Institute’s Center for Constitutional Studies and served as a law clerk at the Institute for Justice. Other highlights from his law school days include serving as the senior research editor for the Journal of Law, Economics & Policy, working in the school’s Free Speech Clinic and as a student fellow at the school’s Liberty & Law Center, and writing a law review article on the legal maxim “ignorance of the law is no excuse for a crime,” which was later published in the Criminal Law Bulletin in 2020.

Jack is admitted to the State Bar of Virginia.

In his spare time, Jack likes to read science fiction and fantasy novels, particularly The Lord of the Rings. He also enjoys miniature painting, computer and board gaming, and swimming. He resides in Arlington, Virginia.