Reed Hopper was a Senior Attorney in PLF’s Environmental Law practice group. He oversaw the Foundation’s Endangered Species Act program that is designed to ensure that species protections are consistent with individual rights, the rule of law, and other social values. Reed also oversaw PLF’s Clean Water Act Project that targets illegal federal regulation of local land and water use.

Reed was one of our leading litigators, and it is with deep sadness that we convey the news that he tragically passed away on Christmas, 2017.

We wish to extend to Reed’s wife, Cathy, and all his family, our profound condolences.

A man of conviction, courage and compassion, Reed was a loving family man and generous friend and on the professional level, a brilliant litigator and renowned Supreme Court advocate.

In his own words, Reed “always had a strong patriotic spirit and a desire to serve his country.” Before joining PLF in 1987, Reed served as an Environmental Protection Officer and Hearing Officer in the U.S. Coast Guard, where he “gained a love for the law.” Spurred by that love and his reverence for “our constitutional way of life,” he “could not tolerate injustice.” Joining PLF allowed him to translate those sentiments into action. It gave him the opportunity, as he put it, “to rectify unjust actions perpetrated by overreaching government.” At PLF, he relished “getting up each morning to fight for a just cause.”

Reed won precedent-setting cases at all levels of the judiciary, including the U.S. Supreme Court.

In 2006, he won the landmark Supreme Court case of Rapanos v. United States, which blocked Clean Water Act regulators from expanding their power to cover, potentially, every pond and pothole in the country. Two years ago he was victorious again in U.S. Army Corps of Engineers v. Hawkes, in which the Supreme Court agreed that landowners can appeal to the courts when their property is designated as federal wetlands. This historic ruling ensures that federal agencies across the board are accountable to the law and the Constitution. In an important Clean Water Act case—National Manufacturers Association v. U.S.—Reed represented property owners from across the nation fighting for their right to bring challenges to EPA rules in federal court.

Reed will be sorely missed by all who benefited from his friendship and counsel. At PLF, his memory and inspiration will empower us to keep fighting for the causes dear to his heart, and ours. 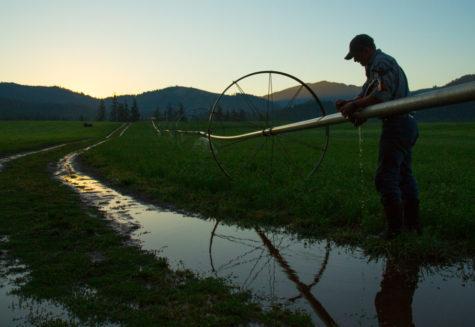 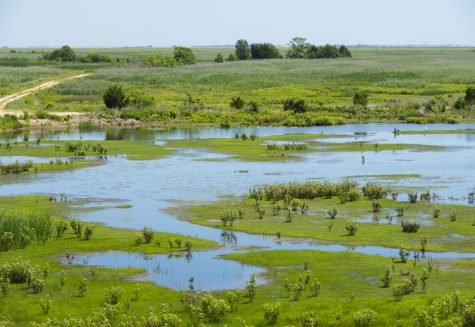 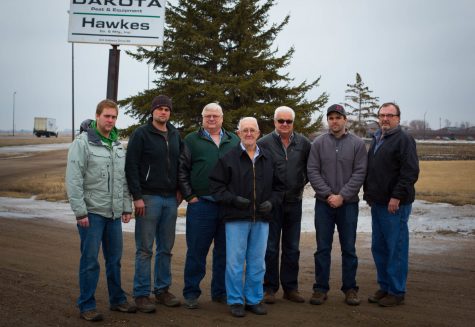 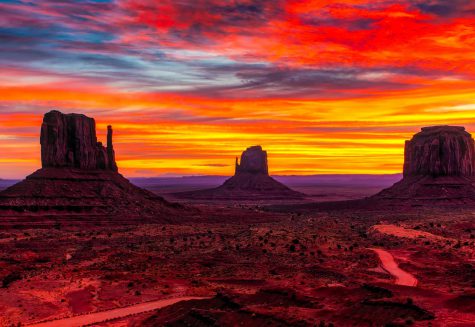 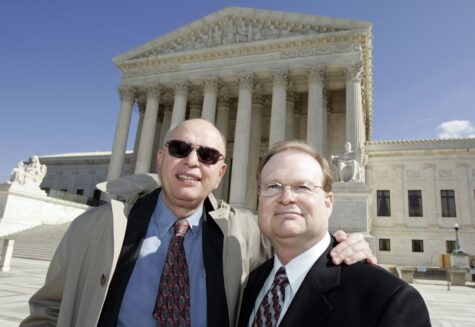 Government extremism is no virtue 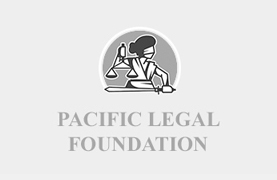 How federal agencies rig the system

Why Fish and Wildlife is wrong on critical habitat

Designating non-habitat as "critical habitat?" Where does it stop?