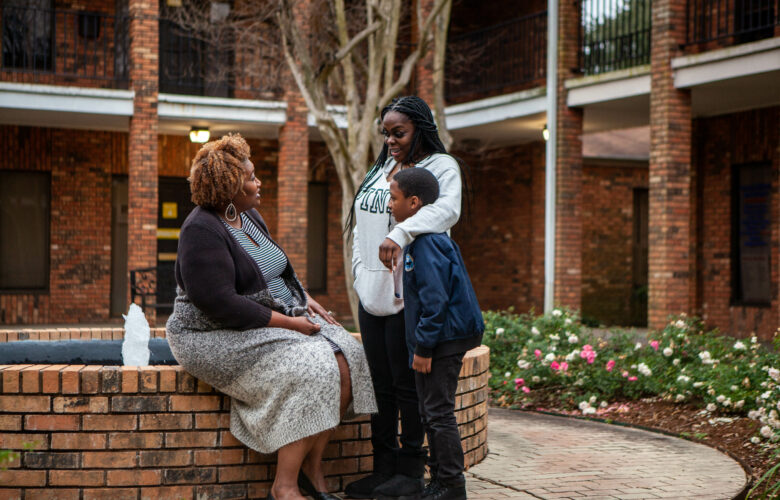 When Ursula Newell-Davis of New Orleans sees someone with a problem, she looks for a way to help—it’s in her nature. That’s what led her to her calling as a social worker, where Ursula has worked the past two decades with special needs children and their families.

But Ursula has her own problem: the Louisiana Department of Health denied her right to practice her profession and offer help to those who need it the most. The state refuses to grant her permission to serve clients unless she first proves those services are “necessary,” according to the hazy and subjective judgment of state bureaucrats. Now she’s challenging the state in court to defend her right to make a living.

It’s not as if Ursula lacks credentials or experience. She has a master’s degree in social work, and she’s spent her career working with hospice patients and families in need of mental health support. Recognizing that families with special needs children would benefit from additional support, she decided to open a business to provide “respite services” to help the kids with basic life skills and give the parents a boost.

But the state denied her Facility Need Review application, which requires her to prove her services are “necessary.” For Ursula, it was a baffling outcome. She’d seen with her own eyes, living and working in her own community, just how urgently needed those services are. She did everything she was supposed to do to set up her business, including securing the needed permits and renting office space. And now state regulators were claiming her business wasn’t necessary?

Louisiana’s Facility Need Review regulations are a form of “certificate of need” (CON) law, found in 39 states. CON laws operate as a type of “competitors’ veto,” in which well-connected industry players capture the regulatory process to deny others the opportunity to enter the market. These laws are not about protecting health and safety—instead, they artificially restrict the supply of services, drive up costs, and deny choices to consumers, while protecting existing incumbent businesses from fair competition. (Our 2020 report Competitor’s Veto: A Roadblock to New Businesses offers a comprehensive overview of the history of these unfair laws.)

Ursula believed she had the right to open her business—correctly, it turns out, because the Constitution protects your right to earn a living free of arbitrary and unfair government restrictions. PLF is representing Ursula in court to vindicate her constitutional rights, as we’ve done for moving companies in Kentucky, ambulance providers in Ohio, and other entrepreneurs who simply want to compete in the marketplace to provide services where they’re needed. (Louisiana’s Pelican Institute is assisting in the lawsuit.)

Ursula’s case received a boost this week when journalist John Stossel, who’s done as much as anyone to expose and combat government abuse of average Americans, interviewed Ursula about her plight:

A win in this case will be a victory for entrepreneurs who want to compete in the free market without the government’s permission. But even more importantly, it will be a win for the New Orleans children and families who will benefit from Ursula’s services, which are needed now more than ever. That makes this a cause worth fighting for. 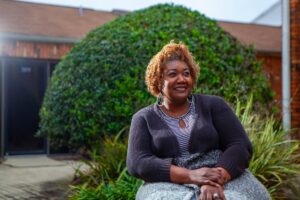 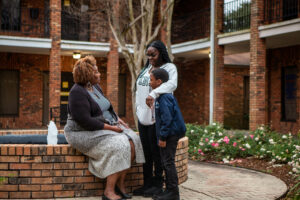 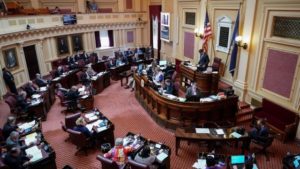 The Hill: The ‘competitor’s veto’ is killing entrepreneurship — but that may end this year 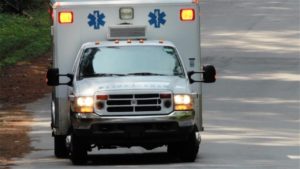