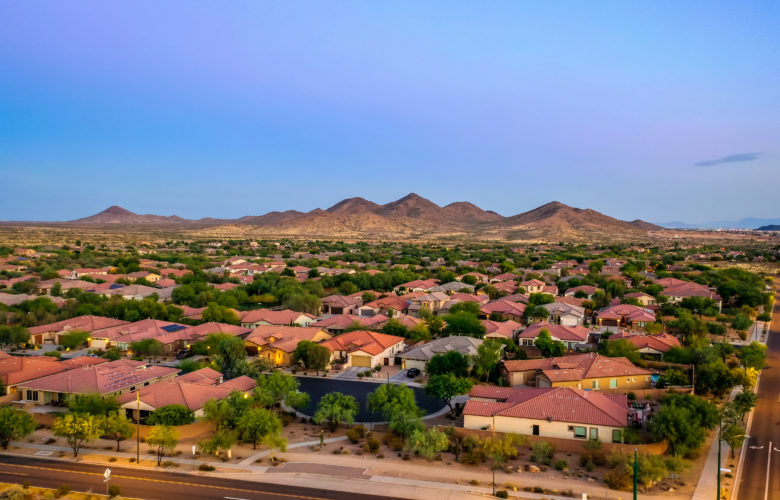 An otherwise routine Arizona Supreme Court case has become the focal point to decide the constitutionality of a state agency practice called “incorporation by reference.”

The constitutionality of “incorporation by reference” has come up in a case called Clinton Roberts et al. v. Arizona, pending in the Arizona Supreme Court. The main issue is whether employer-mandated security screenings count as “work.”

State prison officers claim they are entitled to overtime for the time they spend in security lines they go through every day to get to work. The state says the overtime clock does not start until they are on the job. Both sides look to federal law to answer this question.

That is where things start getting interesting — and unconstitutional. The Arizona legislature has never said the agency could import federal standards into state law.

In December, the court took the unusual step of ordering the parties to address an issue that neither party has an interest in getting resolved: is it lawful for the Department of Administration to wholesale adopt federal law — otherwise known as incorporation by reference — to answer these questions?

The answer should be no.

Like those of every state and the federal government, Arizona’s Constitution requires that the powers of government be separate and one branch cannot perform the functions properly belonging to another department. When agencies make law that is not enacted by Arizona’s legislature, it violates the separation of powers provision of Arizona’s Constitution.

My firm, Pacific Legal Foundation, argues in a friend-of-the-court brief that such incorporation takes legislative power away from the legislature and vests it in the hands of unelected and unaccountable bureaucrats.

Arizona’s Constitution distributes functions to three departments — the legislature, the executive, and the judiciary — and requires that no department shall perform the functions “properly belonging” to another department. When an executive agency makes rules, there is no question that it exercises the legislative function — which properly belongs to the legislature. Executive lawmaking is very different from legislative lawmaking in structure, substance and process.

It is a transparent fiction that the executive department is “executing” the law whenever it enacts rules in the performance of the delegated “legislative” power. An executive agency does not merely “execute” the law when choosing policies and imposing policy choices in the form of rules.

That fiction is incompatible with the Arizona Constitution’s guarantee that Arizonans will be governed by laws enacted by the legislature or through initiatives or referenda.

State legislators should guard their legislative authority as carefully as the Arizona Supreme Court polices the boundaries between the three branches of state government. One reason is to ensure that the laws people are required to follow are based on the consent of the governed.

That cannot be right.

Either the Arizona Supreme Court in the corrections officers’ case or the Legislature more generally should stop the abuse of power inherent in the incorporation-by-reference practice.

This op-ed was originally published by Sun City Independent on March 4, 2022.