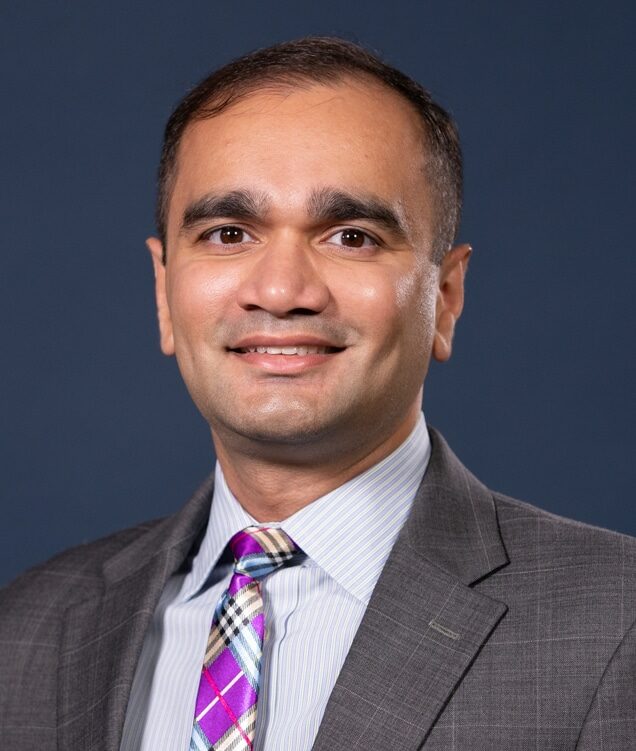 Adi Dynar has extensive experience protecting people’s civil liberties as a litigator, speaker, and activist. He believes that the federal and state constitutions structurally guarantee freedom and protection of individual rights. Separation of powers and due process are structural protections that are as important as the substantive rights the constitutions protect.

Adi represents clients against government bullies, whether local or federal. He has litigated constitutional law cases in federal and state courts across the country. He has won important victories as lead attorney in civil rights cases in state courts of last resort.

He was successful in convincing Justice Clarence Thomas of the United States Supreme Court to say that the Brand X decision, which Justice Thomas authored for the Court in 2005, was wrongly decided. In admitting so, Justice Thomas said, “Brand X has taken this Court to the precipice of administrative absolutism” and “it poignantly lays bare the flaws of our entire executive-deference jurisprudence.”

He drafted court rules making it easier to obtain stays from courts of agency decisions, which were adopted verbatim by the Arizona Supreme Court. The new rules are helping all manner of licensed individuals, from cosmetologists to doctors, to effectively challenge the licensing boards’ abuse of power.

Given his interest in administrative law, Arizona Governor Doug Ducey appointed him as a member of the Arizona State Board of Dental Examiners and the Arizona Board of Psychologist Examiners. In those roles, he works to reduce the regulatory burden on individuals to enable them to earn an honest living.

Adi has spoken and written on a variety of legal issues, including freedom of speech, administrative law, civil rights, and immigration law, among others. He has authored policy papers and has published with The Wall Street Journal, The Daily Journal, and The Hill.

He earned his law degree from the University of Toledo College of Law. He has bachelor’s and master’s degrees in accounting, finance, and economics. In his free time, he enjoys reading and planning trips to cities with roller coasters. 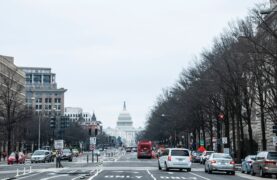