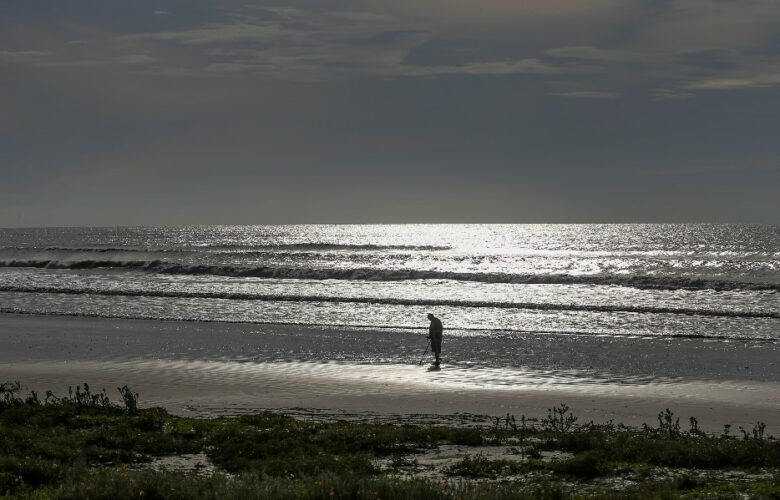 Private property rights are one of America’s core founding principles. As John Adams astutely noted, “Property must be secured, or liberty cannot exist.”

But even in states that pride themselves for upholding such principles, private property rights are often challenged by bureaucrats.

The Texas General Land Office (GLO) recently has threatened the property rights of coastal landowners by reclassifying the private properties of Charles Sheffield and Merry Porter as public beach.

After Hurricane Laura and Tropical Storm Beta changed the shoreline of Surfside Beach, Texas, the GLO claimed that damages to the vegetation line prevented an accurate assessment of changes to the coast. Using this as an excuse, the GLO unilaterally declared the public beach to be 200 feet from the mean low tide for the next two years.

As a result of the redrawn boundaries, the public beach suddenly encompassed Charles’ and Merry’s properties. Although the U.S. Constitution requires just compensation when such takings or restrictions of the use of private property occur, they were offered nothing.

Charles and Merry have filed a federal lawsuit challenging the Texas order that converts their property into public beach, fighting back against the GLO’s land grab.

Because Charles’ and Merry’s properties are behind the proper line, their properties would not be considered public beach in most other states. Despite this, the GLO has improperly used the vegetation line to seize private property.”

The GLO’s new rule also goes against a Texas Supreme Court ruling that made progress toward stronger protection of coastal land rights.

In Severance v. Patterson, the Texas Supreme Court clearly rejected the notion that the public vs. private beach boundary rolls back following sudden weather events. While erosion and accretion may alter the property boundary over a long period of time, after avulsive weather events like tropical storms and hurricanes, the property boundary must remain the mean high tide line to prevent the sudden conversion of private property to public beach.

In sum, the GLO bureaucrats cannot use extreme weather events such as hurricanes to whittle away the rights of coastal landowners and take private property without due process and just compensation.

Rather than validating the GLO’s abuses, Texas should seek to emulate states such as Florida with coastal land management policies that respect the rights of coastal landowners.

Florida law makes a sharp contrast between gradual changes to the coastline and sudden events like storms that alter the shoreline, which would not change the property boundary of coastal landowners.

In Walton County v. Stop the Beach Renourishment Inc., the Florida Supreme Court reaffirmed this principle and held that the speed of change was a crucial factor in differentiating between the impacts of gradual, imperceptible change and dramatic, sudden change on coastal property boundaries.

Such established framework for coastal land policy provides certainty for the state’s coastal landowners and reinforces confidence in property rights. 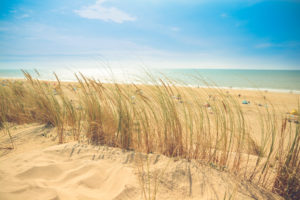 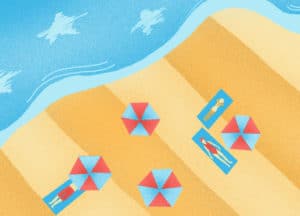