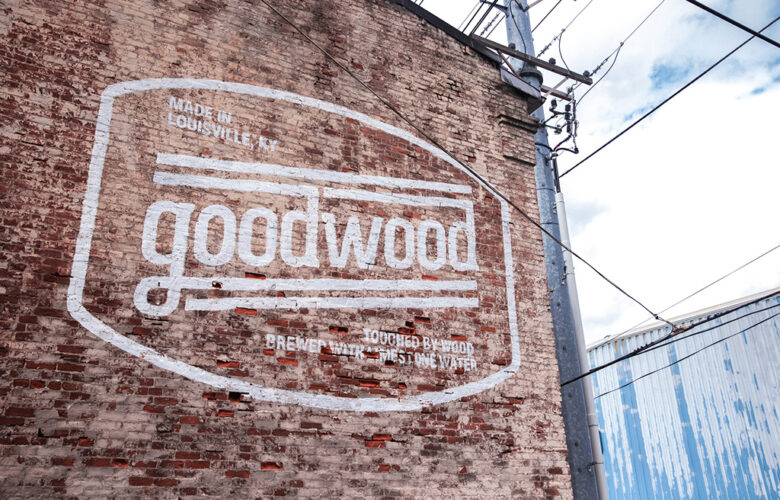 Located in downtown Louisville, Goodwood Brewing Company is one of the largest breweries in Kentucky. In 2019, it produced some 10,000 barrels (248,000 pints) of beer for sale in its taprooms and for distribution to 16 states. 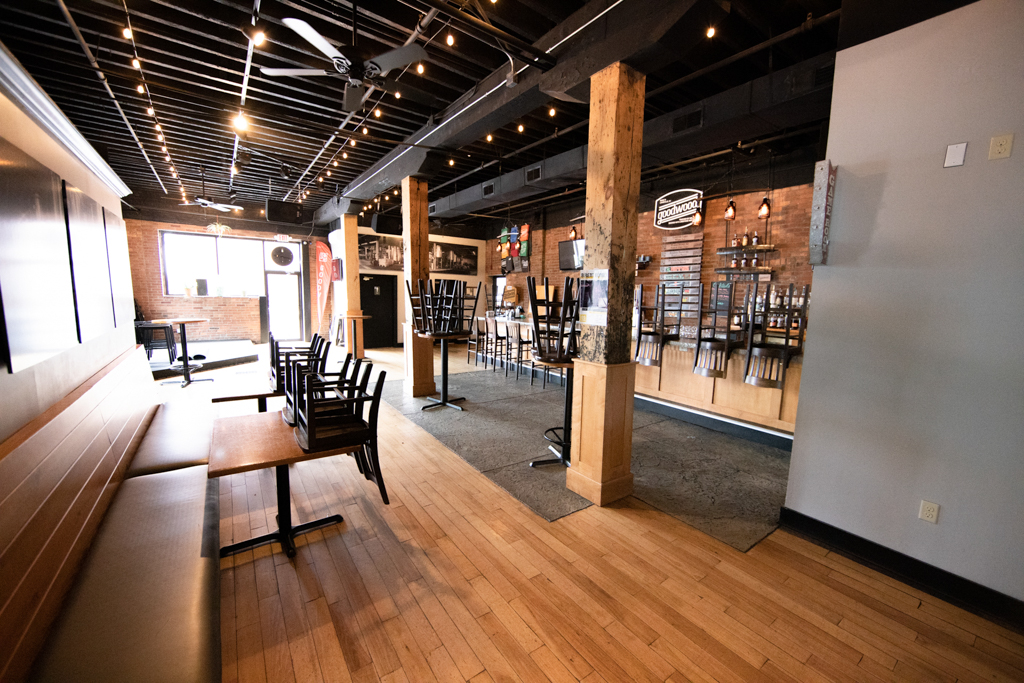 In March of 2020, the state forced Goodwood Brewery to close its doors for on-site consumption when the coronavirus pandemic began. And with restaurants closed, distribution revenue dropped to almost nothing. Ted Mitzlaff, the brewery’s CEO, was forced to furlough 75 of his 80 staff members. 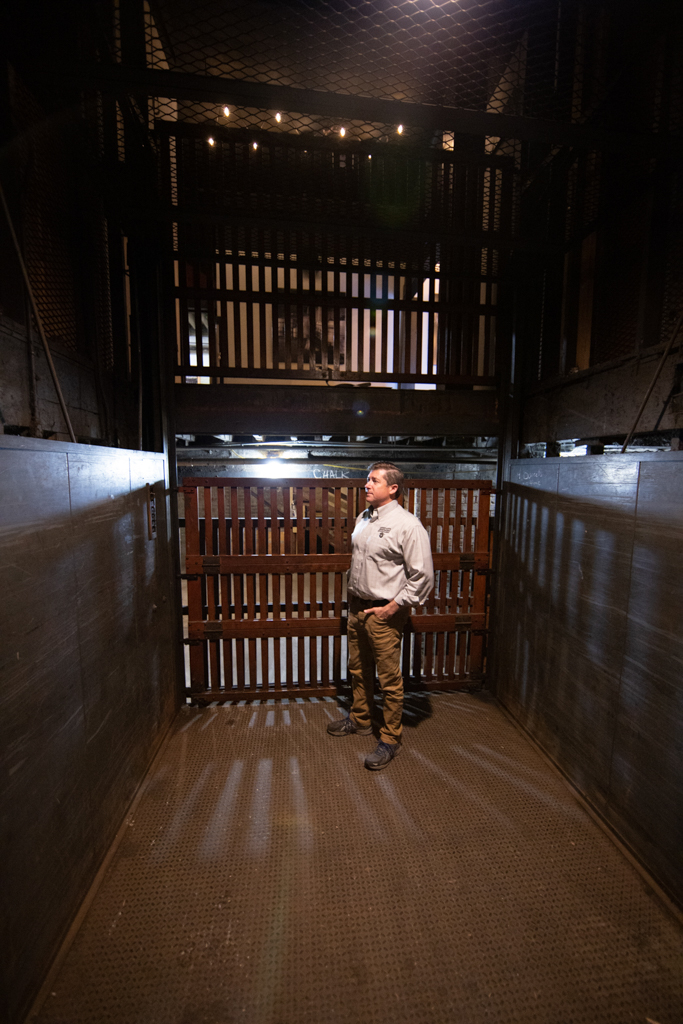 As bars and restaurants were allowed to reopen with significantly reduced capacity, Goodwood was able to partially resume operations. The rules and regulations for Goodwood and other businesses created confusion and uncertainty as Gov. Andy Beshear governed by executive order. 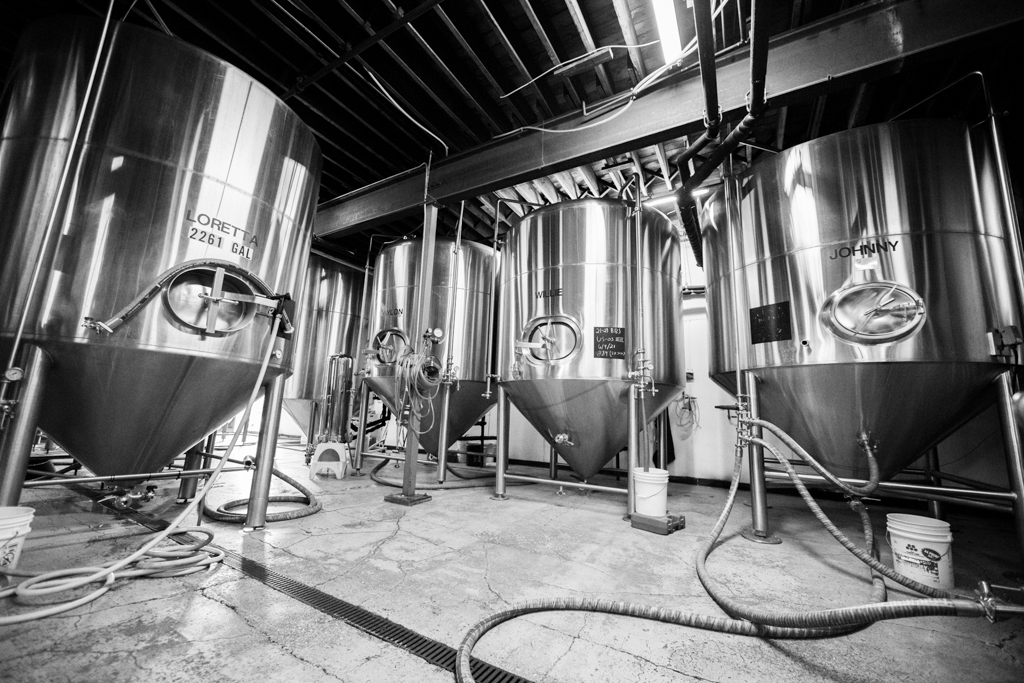 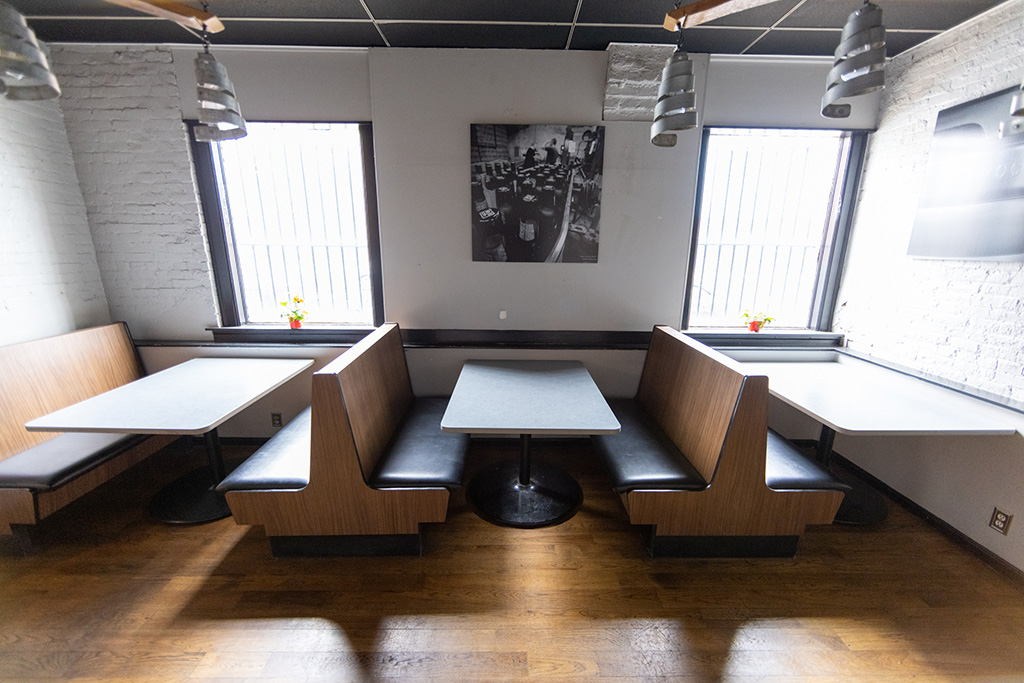 In November, Goodwood was again ordered to close all indoor food and beverage service for three weeks. “That was the death knell for countless bars and restaurants,” Mitzlaff said. “They were already struggling—barely getting by—and that was just a death knell.” 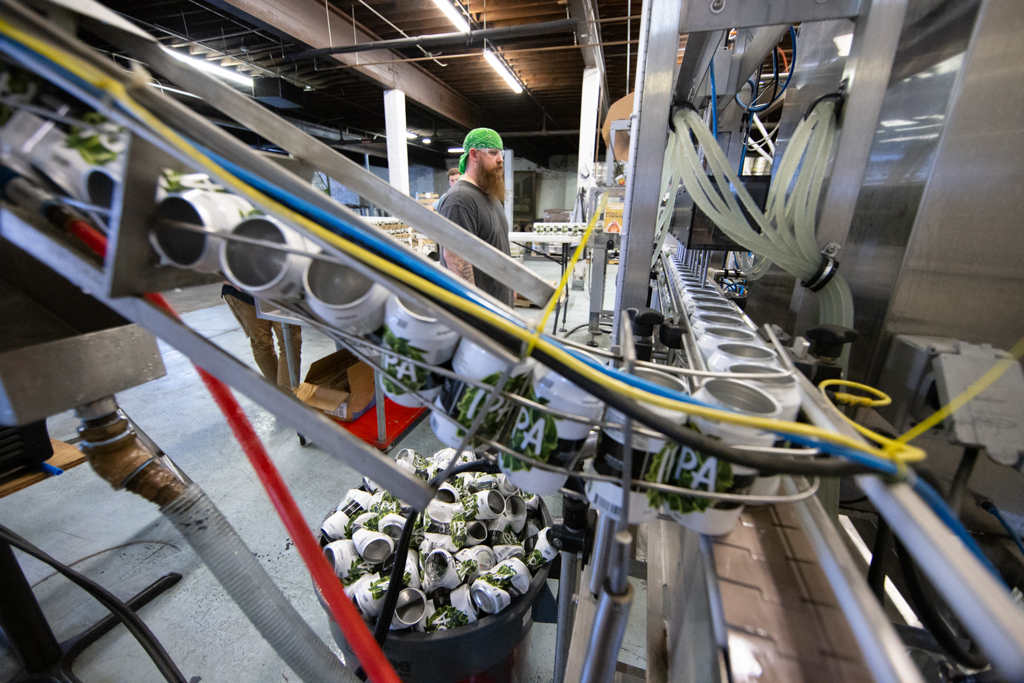 Compared to other businesses, Goodwood Brewing Company is fortunate. Although revenue and production are down 75% over previous years, the brewery is still open. Many other businesses in Kentucky were forced to close their doors at much higher rates than the national average. “About 30% in Kentucky failed, while nationally the rate is about 17%.” 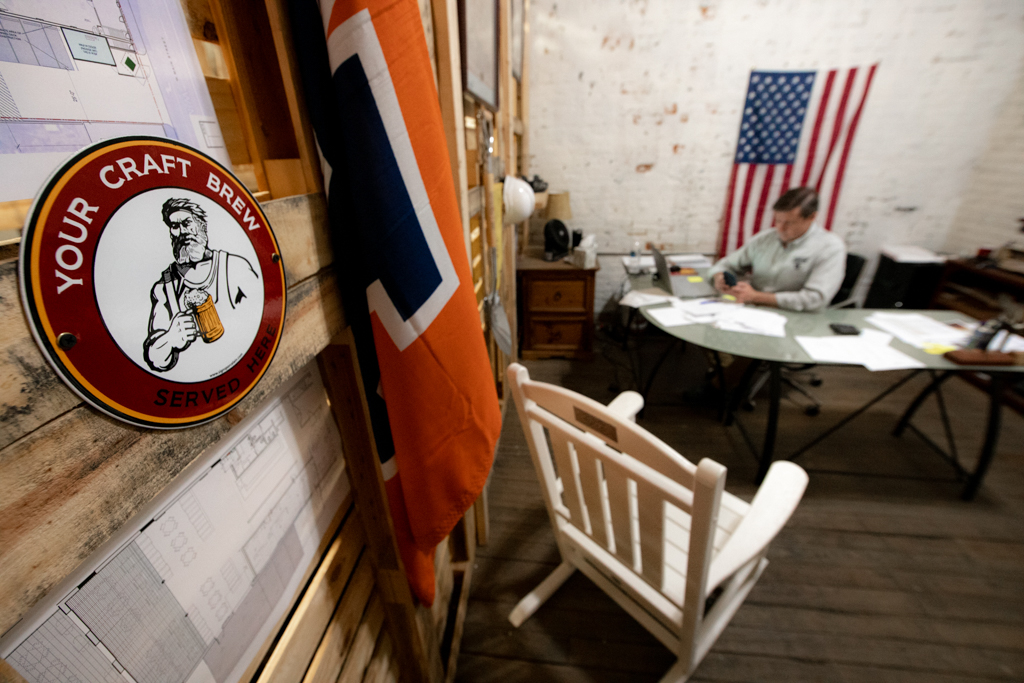 Mitzlaff says the disproportionate closures show the dangers of giving too much power to a single politician. When neighboring states were mostly opened, Gov. Beshear was still restricting capacity.

In early 2021, PLF worked with Kentucky lawmakers who passed a bill limiting the governor’s emergency powers and requiring input from the legislature when states of emergency last longer than 30 days. Despite this, Gov. Beshear continued to enforce emergency orders, which were now unlawful. Goodwood and other businesses filed a lawsuit against the governor, and their case went all the way to the Kentucky Supreme Court. 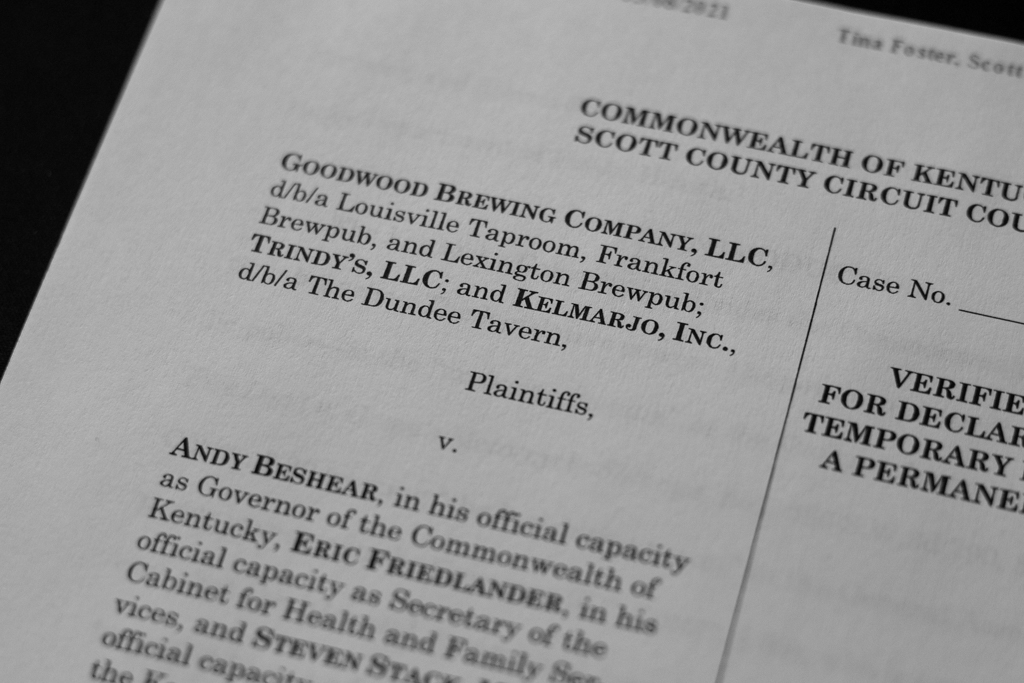 “We want to make sure that this doesn’t happen again,” Mitzlaff said. “If at some future point the legislative branch decides that the governor needs those executive powers again, I’m confident that they will make it happen.”Although most restrictions have been lifted in the state, Mitzlaff hopes that the Kentucky Supreme Court will enforce the state’s separation of powers and protect individual liberty. “We’ve got to follow the state constitution,” he said. “In this instance, the legislative branch spoke. Gov. Beshear’s executive authority had been rescinded by the people’s representatives.” 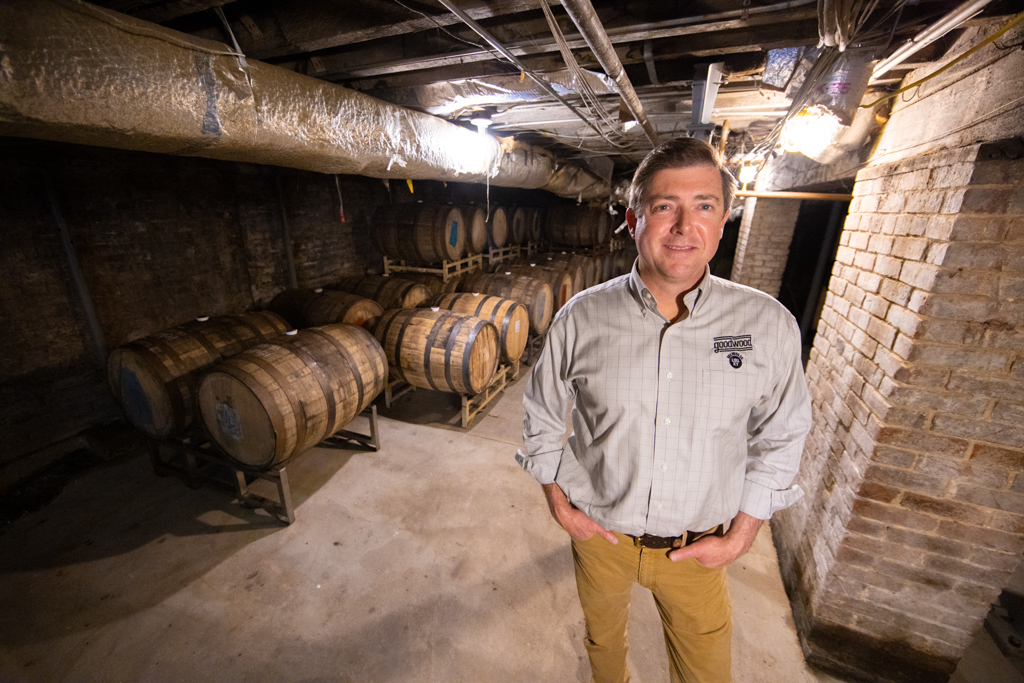