Blog > Op-Ed > The Hill: Call the midwife — but not if you live in Georgia

The Hill: Call the midwife — but not if you live in Georgia 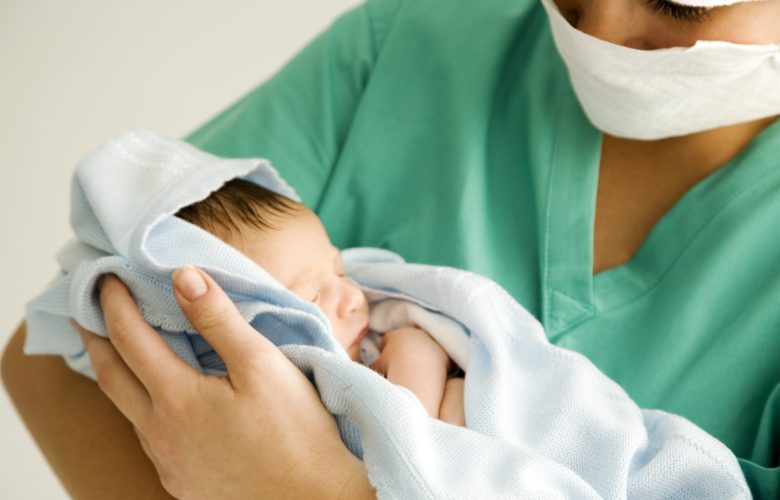 Debbie Pulley is a midwife, but if she told you that, the Georgia Board of Nursing would fine her $500. That’s because the board has barred the use of the title “midwife” by anyone who doesn’t hold a nursing license — even people like Pulley, who has spent the past 40 years delivering more than 1,000 babies. Now she is fighting back with a federal lawsuit to protect her First Amendment right to describe herself honestly.

Pulley has been a Certified Professional Midwife (CPM) since 1995, guiding mothers through uncomplicated pregnancies and helping them deliver their babies, often at the mother’s home or a birthing center. Midwifery is a practice that focuses on empowering moms and dads to make informed decisions about pre- and post-natal care. It often is a more personalized model of care, based on a close professional relationship between mother and midwife. CPMs have practiced in Georgia for decades, with joint oversight by county health boards and the North American Registry of Midwives.

But in 2015, Georgia gave the Board of Nursing power to decide who can practice midwifery and, predictably, the board said you needed a nursing license to work as a midwife. That isn’t the norm. In 35 states, CPMs practice under the competency-based certification provided by the North American Registry of Midwives. Non-nurse midwives attended more than half a million U.S. births between 1994 and 2017. Now, according to the Georgia Maternal and Infant Health Research Group, 53 percent of Georgia counties do not have any midwives, and Georgia ranks 50th in maternal mortality and 40th in infant mortality.

Because Pulley is not a nurse, she no longer can practice midwifery in Georgia. Instead, she is advocating for legal reforms and public education so that Georgia moms have the flexibility to choose a CPM if that is the right option for their birth.

The Board of Nursing has not taken kindly to Pulley’s advocacy.

The board recently finalized a cease-and-desist order that says she cannot use the CPM title “and general use of the term ‘midwife.’” The board seems worried that if Pulley truthfully describes herself as a midwife, people will jump to the conclusion that she is a nurse — even though she isn’t claiming to be a nurse. She wants to honestly describe herself by her qualifications, much like doctors and lawyers do.

This gag order is especially tough for Pulley because she sits on the board of the entity that grants the CPM title, the North American Registry of Midwives. Yet if she uses the title, even when identifying herself on the registry’s website, she risks a $500 fine every time she truthfully describes her qualifications. That sort of gag order is not only unjust — it is unconstitutional.

The Supreme Court has protected even false speech, ruling in an earlier case that when the government worries about misinformation, “the ordinary course in a free society” is more speech, not less. Banning speech is hardly ever the best option, and it can never be the first one the government tries. Instead, the court said, “The response to the unreasoned is the rational; to the uninformed, the enlightened; to the straight-out lie, the simple truth.” Yet here, the truth is banned, and Pulley is forced into a lie-by-omission about her credentials.

If the nursing board is worried about consumer confusion, it has options other than a speech ban. It can require disclosure that Pulley is not a nurse; it can do a better job educating the public about Georgia’s midwifery regulations; it can reform its policies to recognize CPMs.

But that assumes the board’s worries about confusion are legitimate. Most people don’t know the intricacies of Georgia midwife licensing, and so most people hearing Pulley describe herself as a midwife would think only that she helps deliver babies.

And delivering babies is what Pulley wants to do. But first, she needs to make a case for changing Georgia law to allow her and other CPMs to do that again. In that policy fight, being able to describe her decades of experience as a midwife gives her the credibility she needs to effectively advocate for change. And it is fundamentally unfair to erase someone’s career by banning the only word that truthfully describes their life’s work. That is why Pulley has teamed up with Pacific Legal Foundation to file a federal lawsuit to protect her right to speak the truth.

Jim Manley and Caleb Trotter are attorneys with Pacific Legal Foundation, which litigates nationwide to achieve court victories enforcing the Constitution’s guarantee of individual liberty. Follow them on twitter @ManleyLiberty and @nolatarian.

This op-ed was originally published by The Hill on December 16, 2019.

Debbie Pulley v. Janice Izlar, President of the Georgia Board of Nursing December 11, 2019