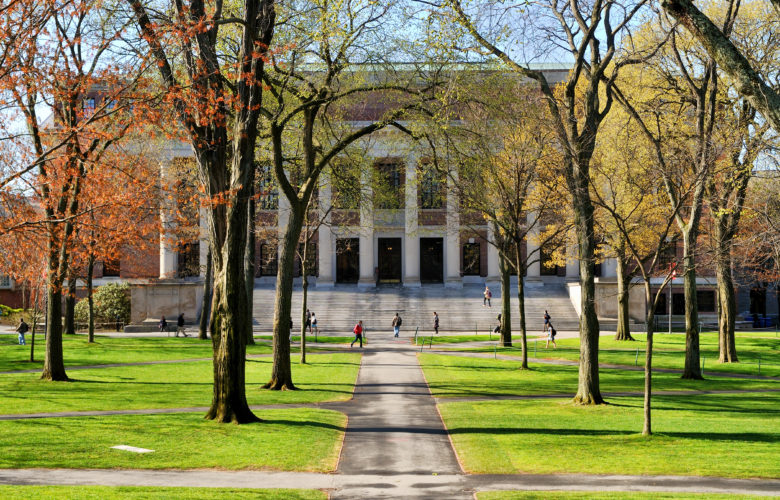 Nine years ago, the Obama administration mandated changes to how colleges and universities handle allegations of sexual harassment and assault. Those changes violated both the right of college students to due process and the right of the general public to a rulemaking process that is accountable to the people and not the whims of government officials. The Trump administration has corrected both of these errors. Anyone who cares about individual liberty and the separation of powers should celebrate these changes.

In April 2011, the Office for Civil Rights in the Department of Education issued its now infamous “Dear Colleague” letter to more the more than 7,000 colleges that receive federal funding. Without providing any notice or taking any public comment, the administration demanded that universities dramatically alter their procedures for investigating allegations of sexual assault and disciplining the accused. The office followed up with a 2014 Q&A that reinforced, and even expanded upon, the changes. Many of these changes violated the due process rights of accused students in ways that never would be permitted in any other proceeding.

For example, students could be punished — and even expelled — even if there was significant evidence of their innocence, as long as the university could conclude that a preponderance of the evidence favored guilt. This meant that a student could be expelled even if the only evidence was a claim by one student and a denial by the other.

Other due process violations abounded. Accused students were not entitled to cross-examine their accusers, but accusers could appeal not-guilty findings. The timeline of adjudications was dramatically accelerated so that universities had to render decisions within 60 days — not nearly enough time for a meaningful investigation, given the extraordinary gravity of the charges in sexual assault cases.

On paper, these changes were appalling — but in practice they were even worse. Many universities adopted a presumption against the accused, requiring them to prove their innocence, thus abandoning the longstanding principle that accused parties are “innocent until proven guilty.”

Rather than reducing the burden on institutions, the result was a dramatic increase of lawsuits brought by students fighting back against botched sexual assault cases (there were only seven such lawsuits right after the letter was released, but 78 in 2017 and another 78 in 2018). The policy was an unmitigated disaster in every respect.

Many of these problems could have been avoided had the Obama administration given the public an opportunity to offer input on the proposed policy changes. Instead, the administration claimed these policies had been established through a murky, secretive series of unpublished private letters between the Office of Civil Rights and a couple of universities. But unpublished and informal letters do not form a valid legal basis for infringements upon individual liberty.

Fortunately, the Trump administration’s Department of Education has taken steps to repair the damage from the shoddy 2011 guidance. In its revised rules, the agency declares that students accused of assault must be given a presumption of innocence and be allowed to cross-examine their accusers. Universities can apply a much more protective “clear and convincing evidence” standard that respects the rights of the accused.

The new rules also offer a definition of “harassment” that is far more protective of fundamental free speech rights. Under the earlier guidance, a student could be punished for “unwelcome conduct of a sexual nature,” a subjective standard that led universities to ban things such as offensive cartoons or sexually provocative artwork. Under the revised rules, it is clear that harassment must be “severe, pervasive and objectively offensive.” This standard parallels existing workplace harassment standards and strikes the right balance between protecting free speech and punishing inappropriate sexual behavior.

One lesson here is that transparency matters when it comes to government rule-making. Government bureaucrats are not allowed to make law by fiat. Instead, executive agencies engaged in rulemaking must conduct a transparent process in which they receive public feedback on proposed rules. The new rules were enacted through a fair process that allowed for full public comment and debate.

Finally, due process matters. Those who are accused of serious offenses are entitled to protections — including the right to notice, a fair proceeding and the opportunity to be heard. In the absence of fair process, it is impossible for accused individuals to defend themselves against false charges and unjust smears. Restoring those key principles of justice to their rightful place is worth celebrating.